The snow on the race's circuit

After hosting the final round of the UCI Mountain Bike World Cup in Daolasa di Commezzadura, Val di Sole welcomes the UCI Cyclocross World Cup for the second season in a row, organizing a stage in Vermiglio's San Leonardo Lakes, on Saturday, December 17th.

Val di Sole and Trentino will host an event characterized by a distinctive element: the presence of the snow on the race's circuit. Last December, the riders put on a memorable show on the Val di Sole snow by spotlighting the new format with a goal to strengthen cyclocross' candidacy as an Olympic discipline for the Winter Olympic Games. 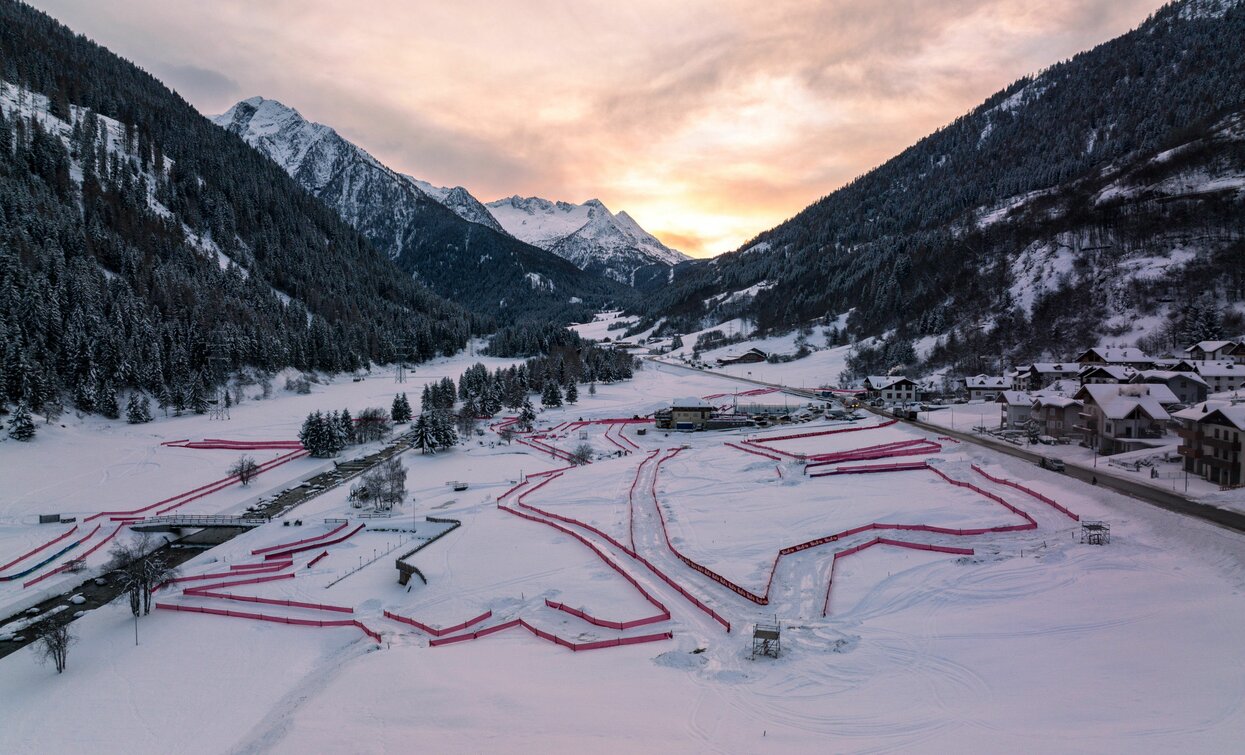 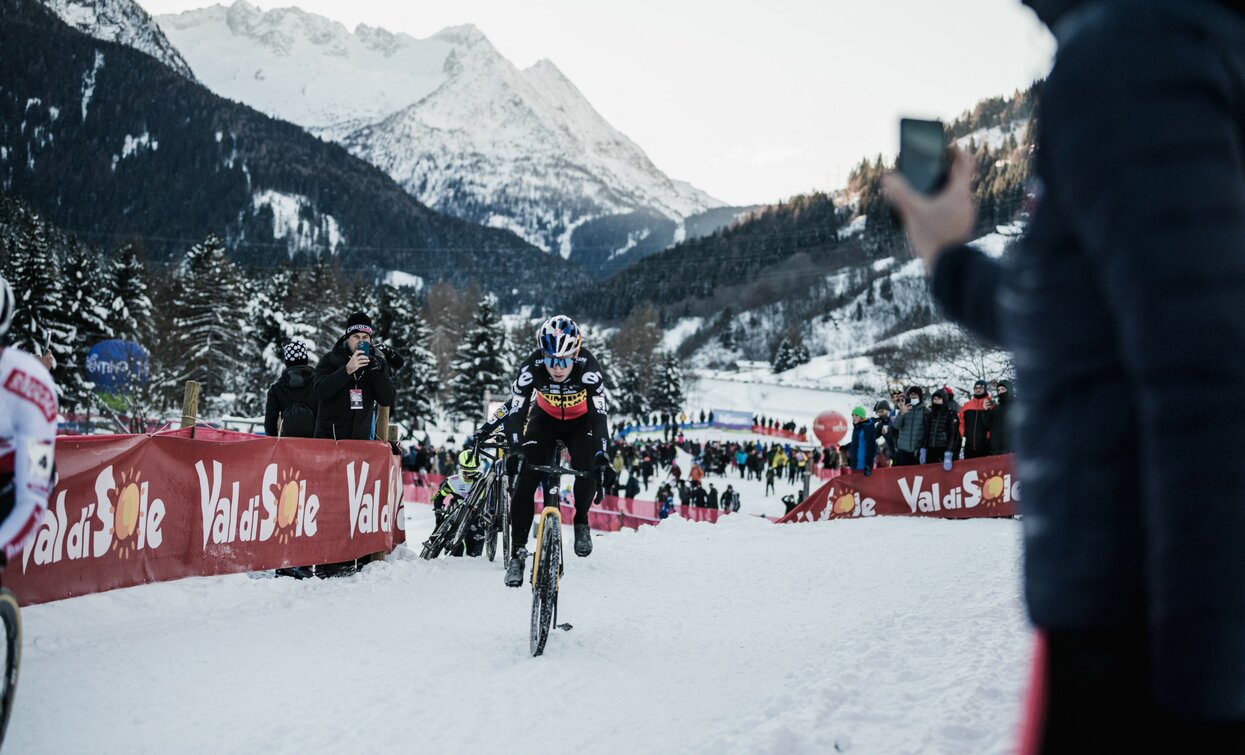 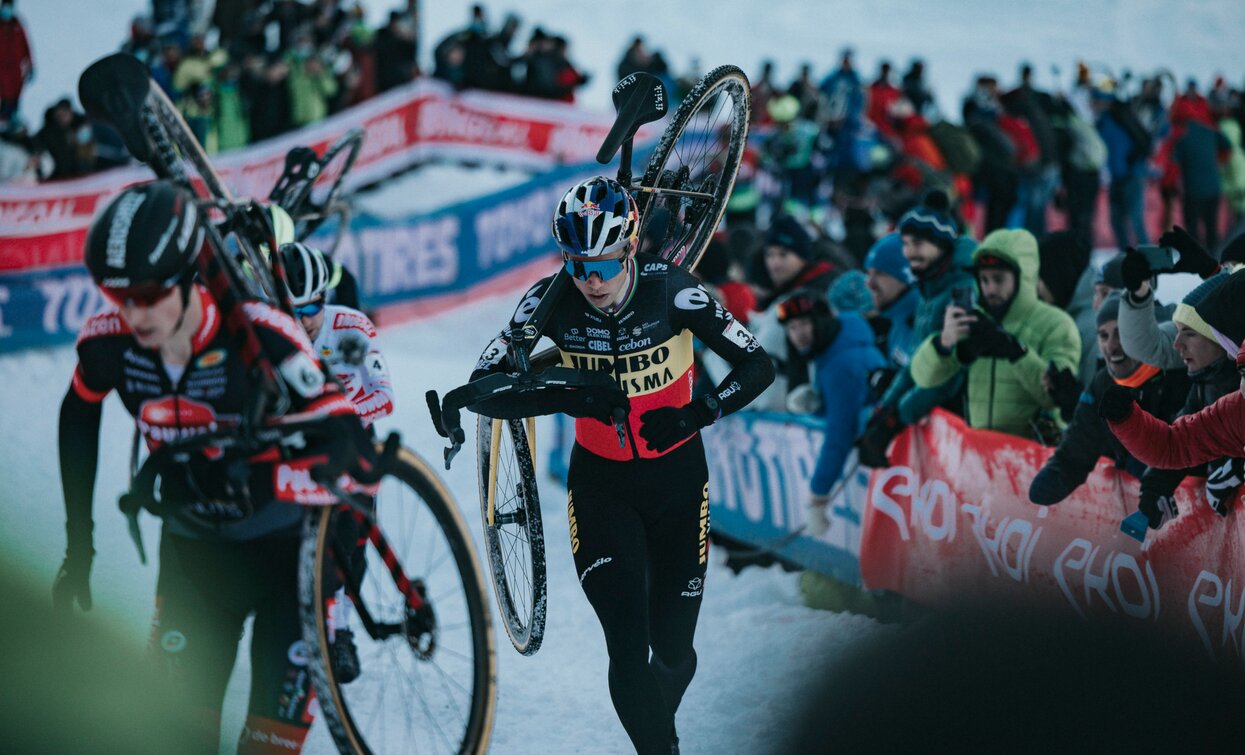 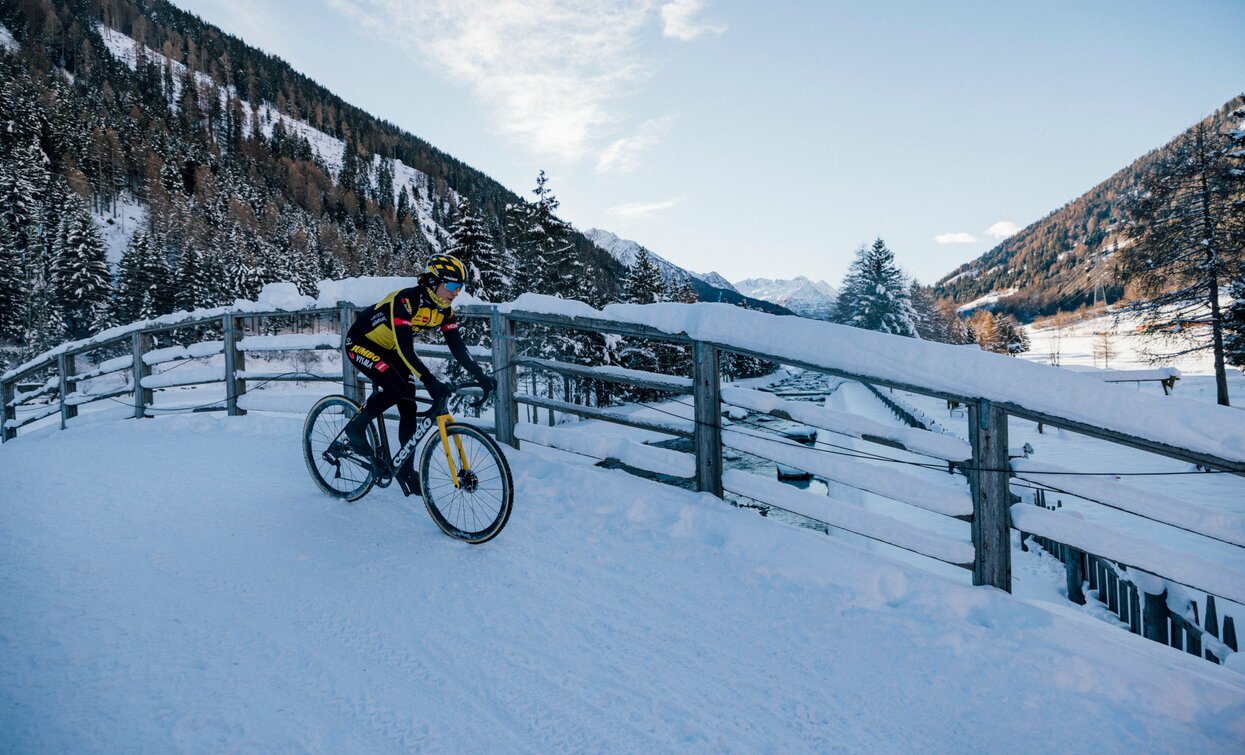 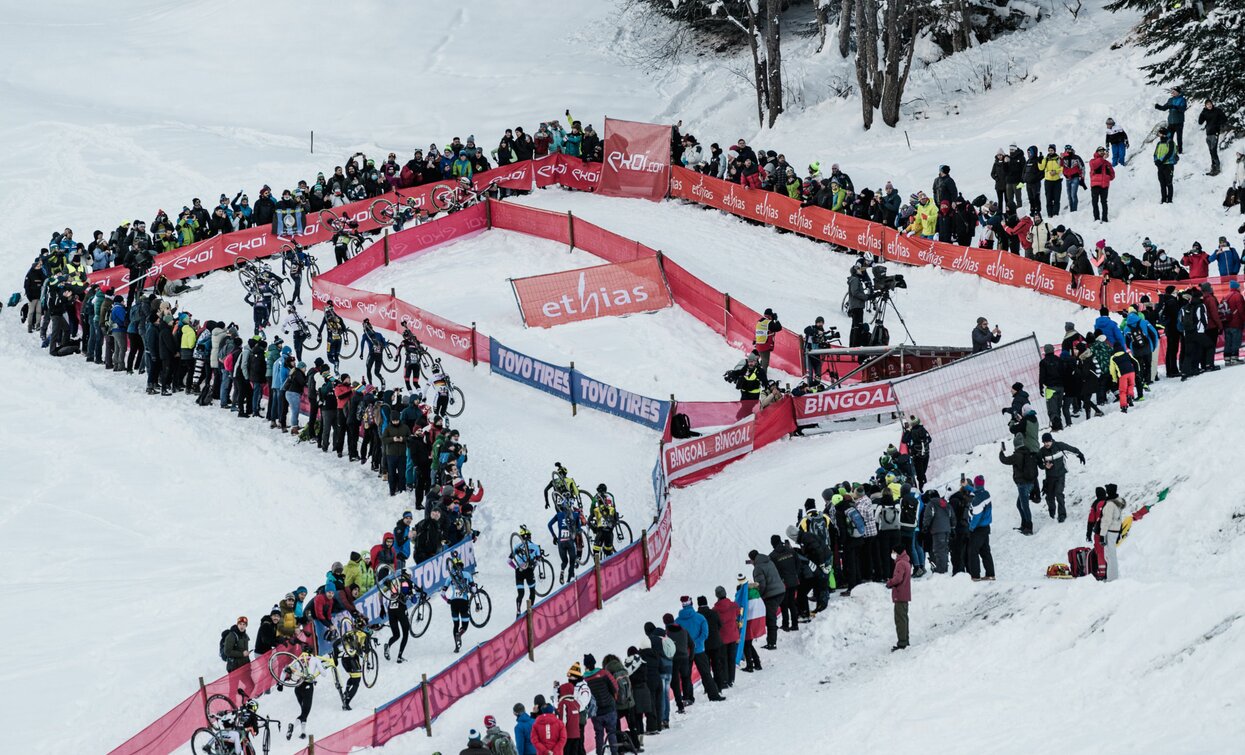 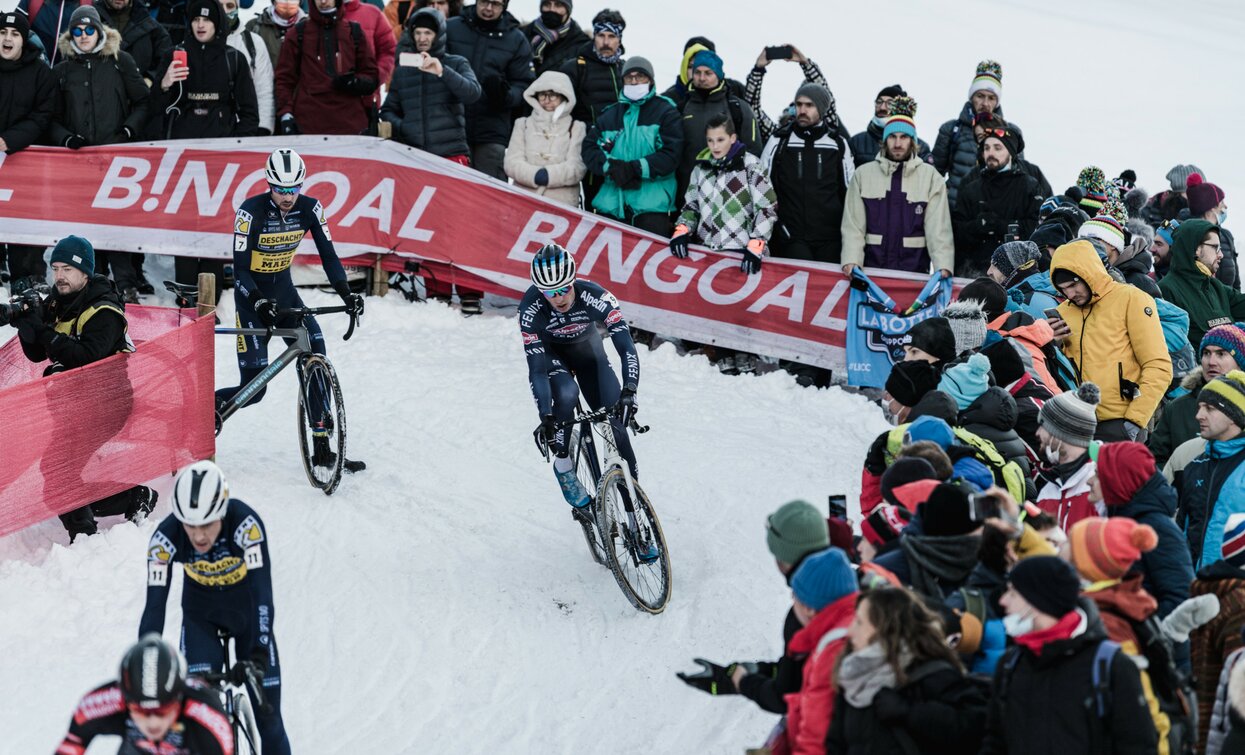 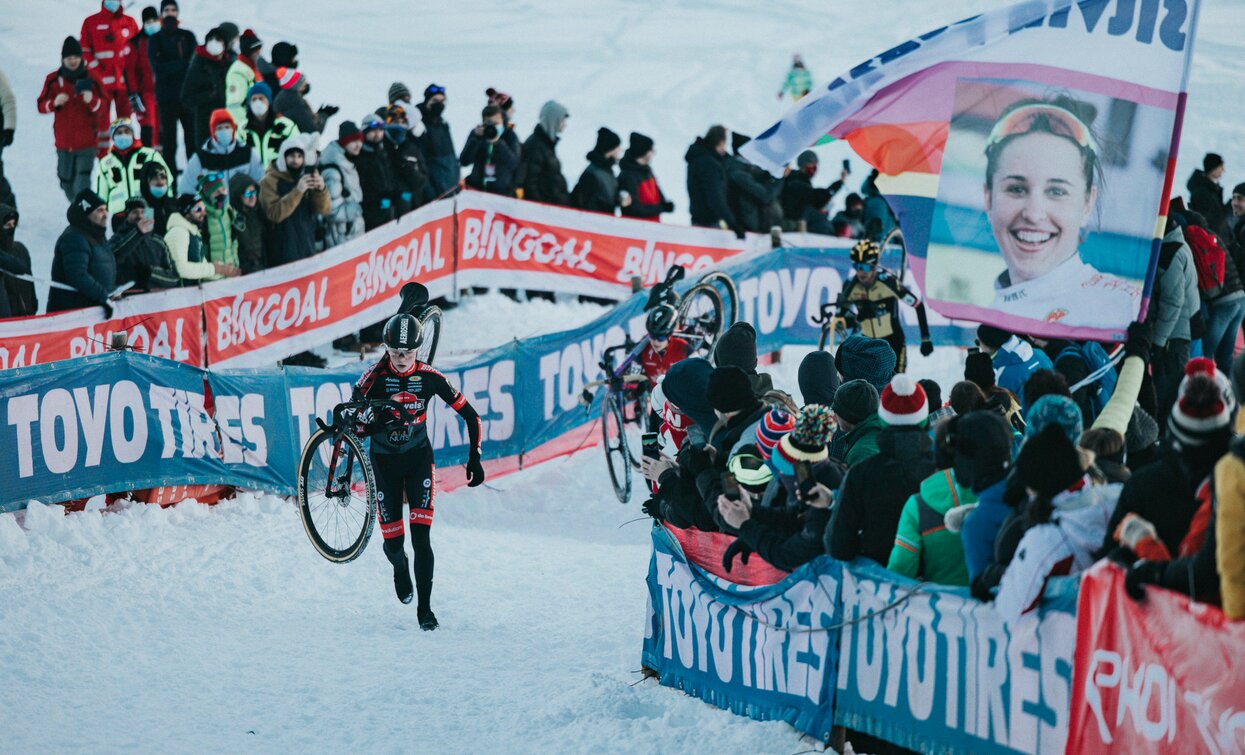 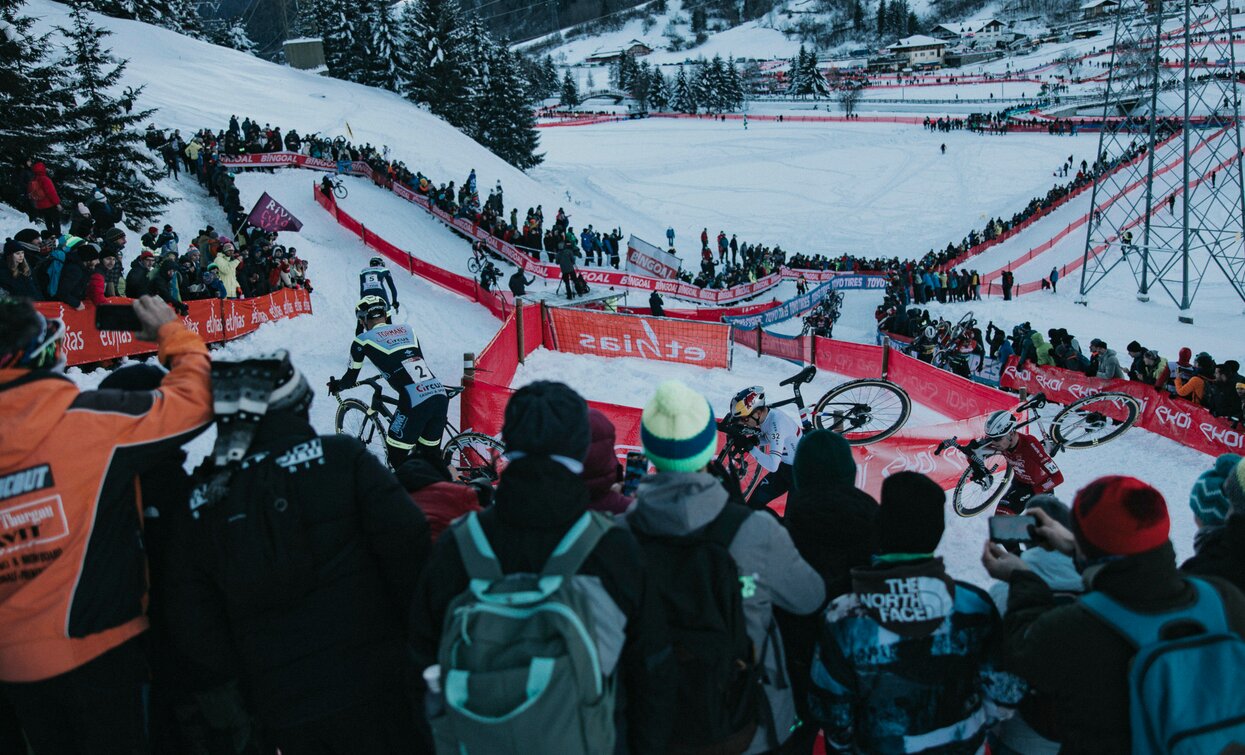 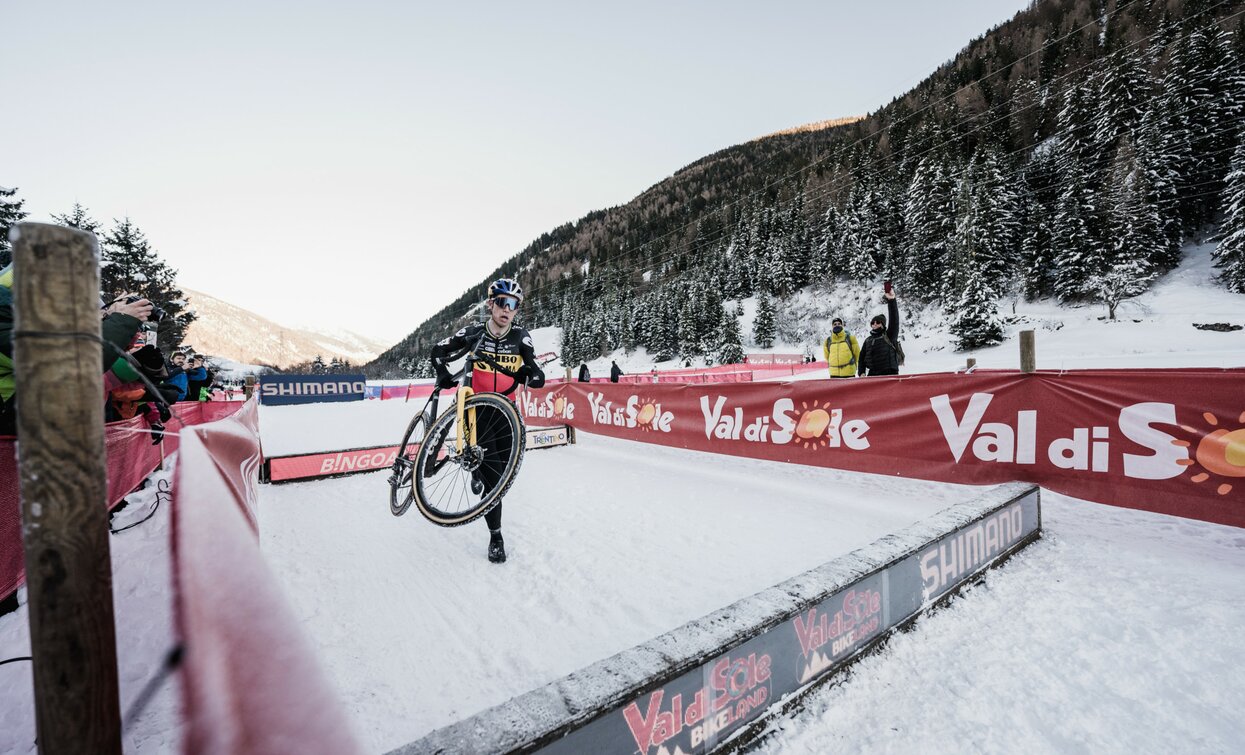 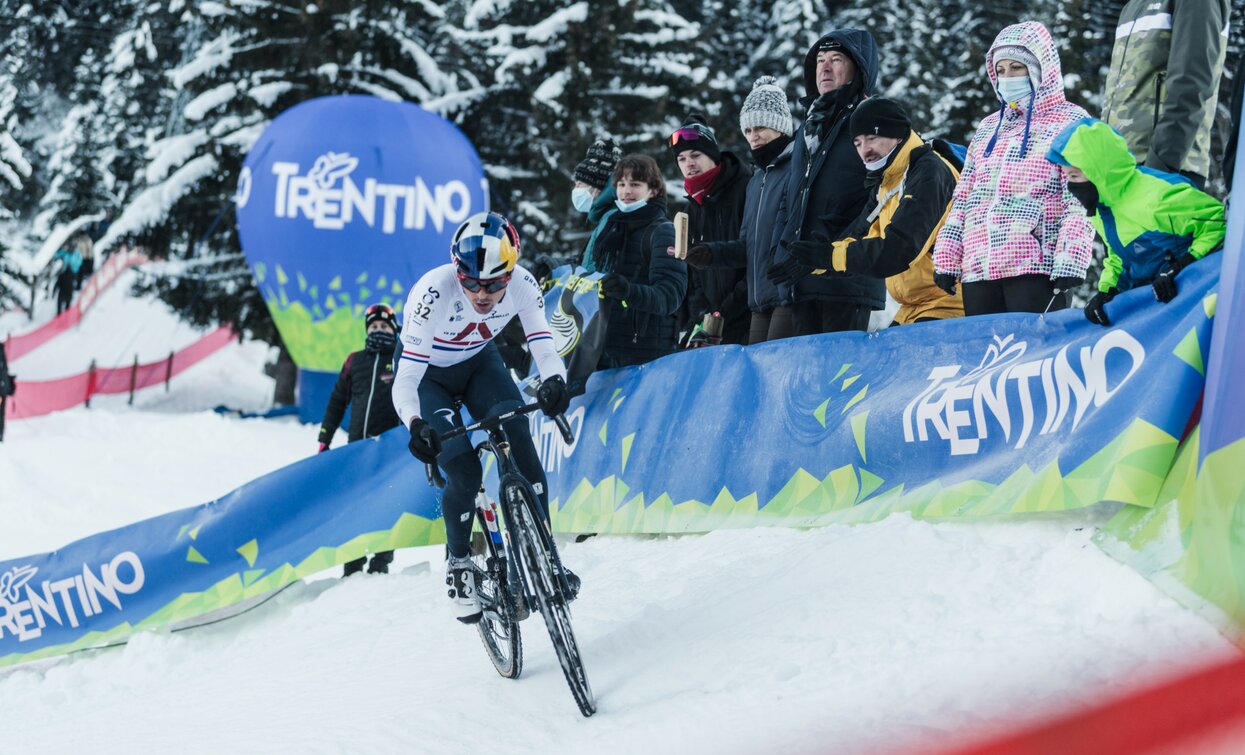 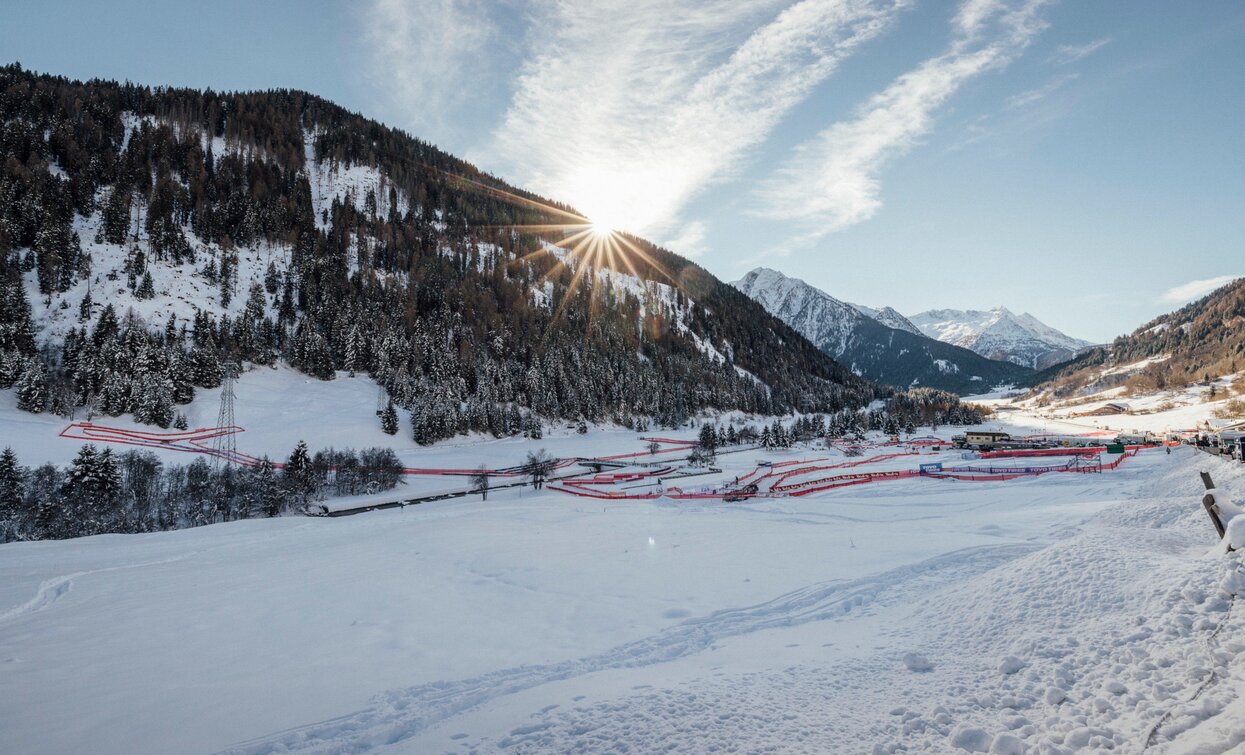