A land where champions become legends

Two-wheelers have found their «place in the sun» in the Trentino valley for some time, the seat of Mercedes Benz UCI Mountain Bike World Cup final round and first UCI Bike Region in Italy. Three days (from September 2nd to the 4th) – of performances, adrenaline, and feats that will go down in history, performed by the crème de la crème of this generation of bikers, a year after a record-breaking edition of the UCI Mountain Bike World Championships. A long weekend of competitions between Downhill, Cross Country, and Short Track, with the best specialists that will face off on trails outfitted ad hoc.
Thrills to be discovered in the enchanting Val di Sole, on a natural stage surrounded by mountains, fields, woods, and summer pastures. After the Short Track races of Friday, September 2nd, the weekend in Daolasa di Commezzadura will continue with the Downhill World Cup scheduled on Saturday, September 3rd, and the Cross Country races to be held on Sunday, September 4th. 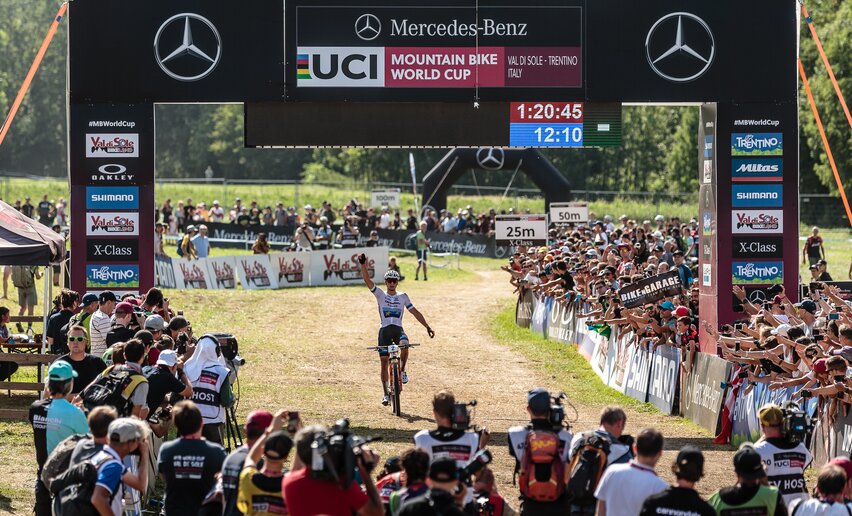 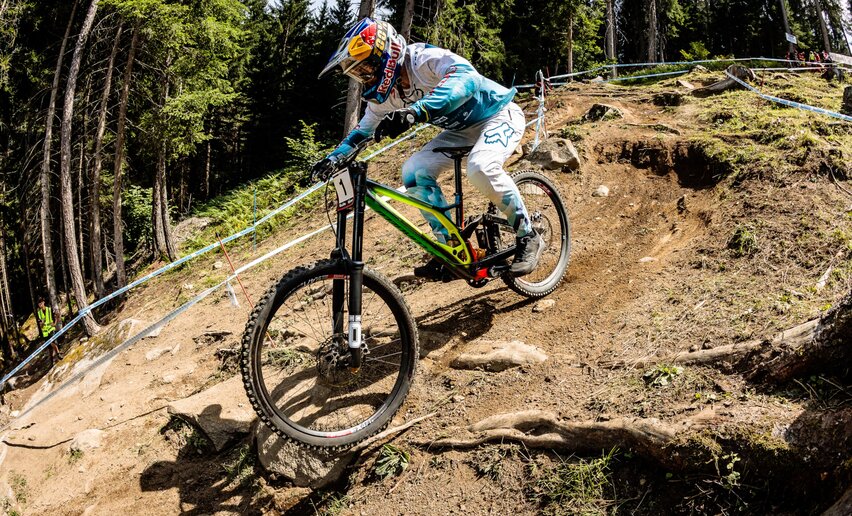 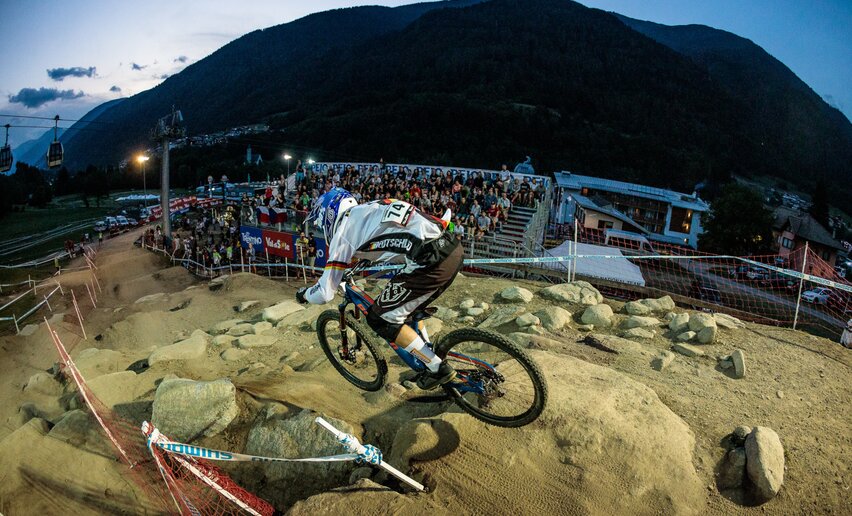 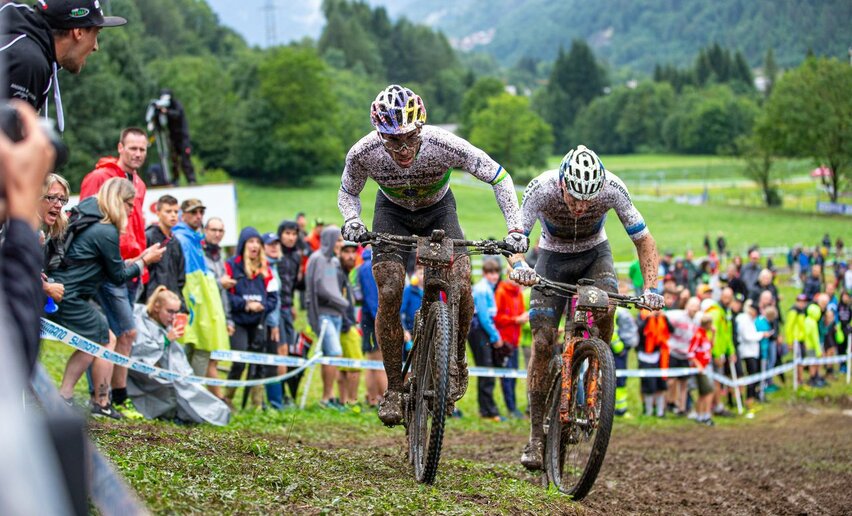 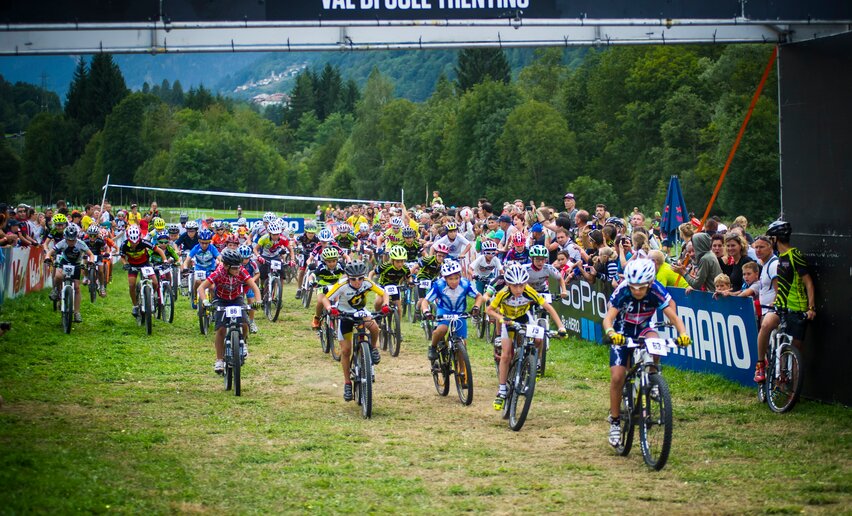 3 adrenalinic and spectacular days, where the top riders in the world will challenge each other on great tracks!
4 spectacular MTB disciplines. 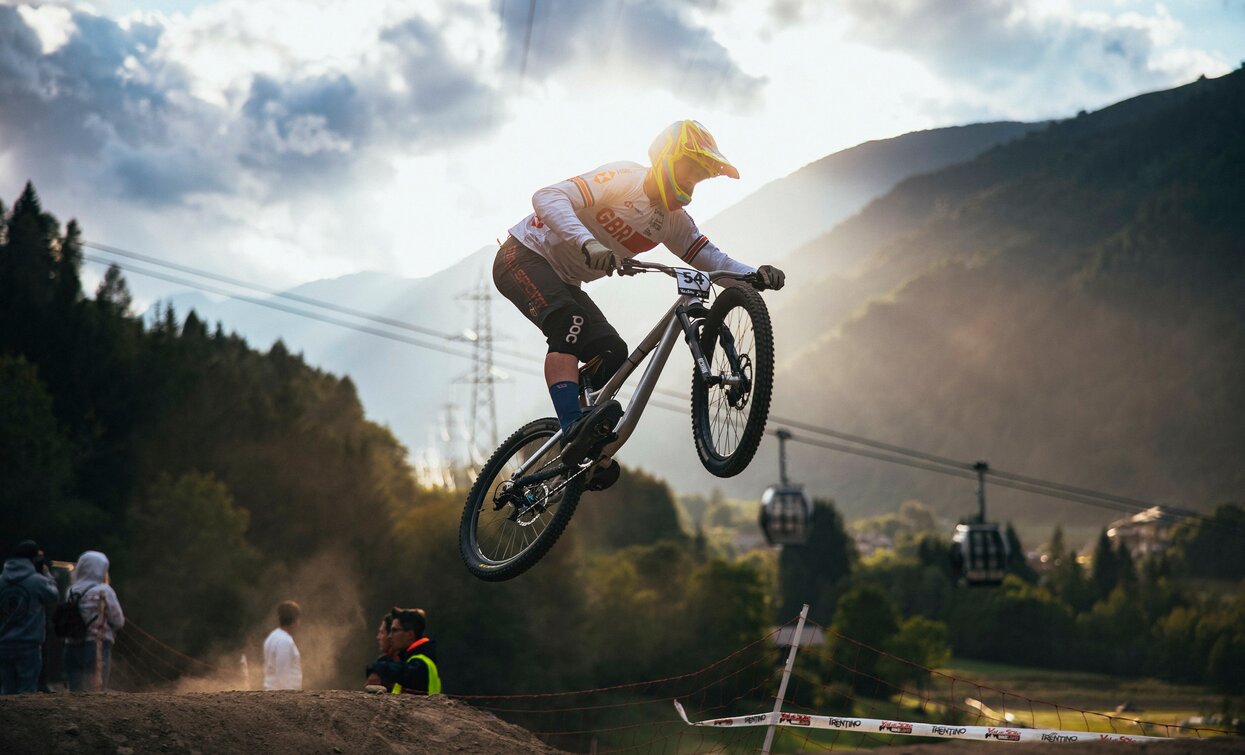 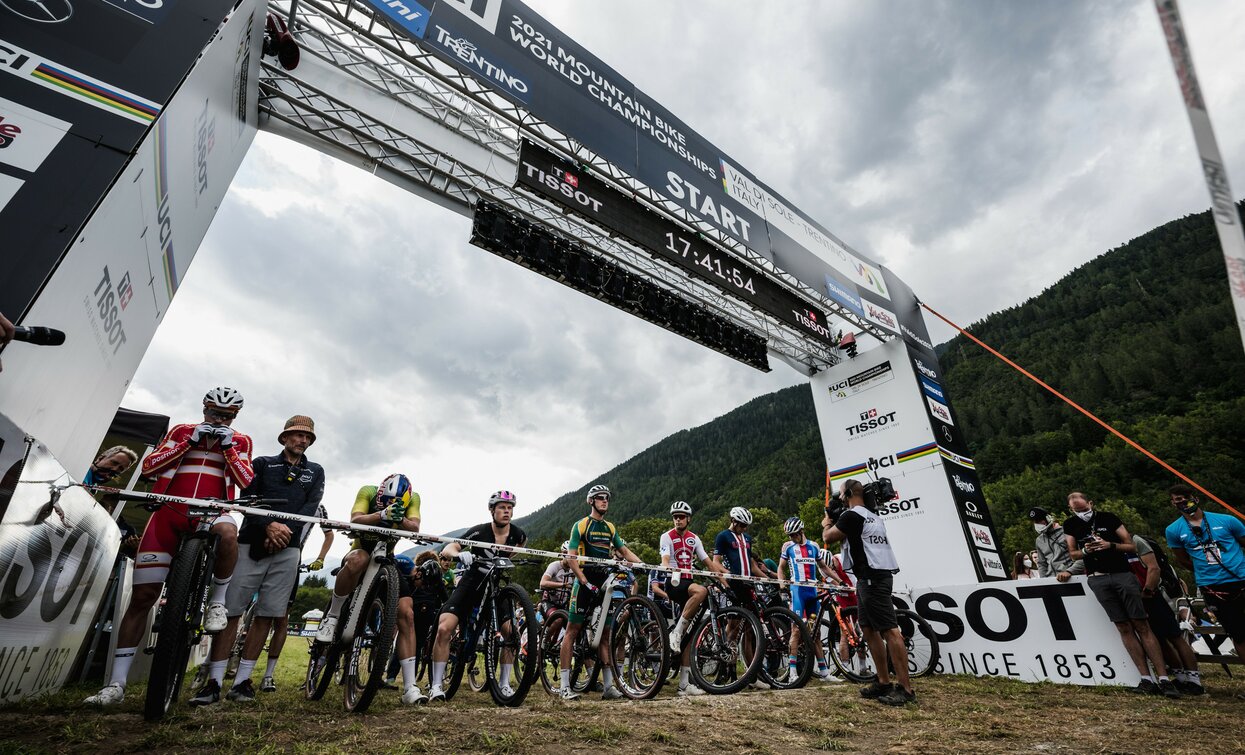 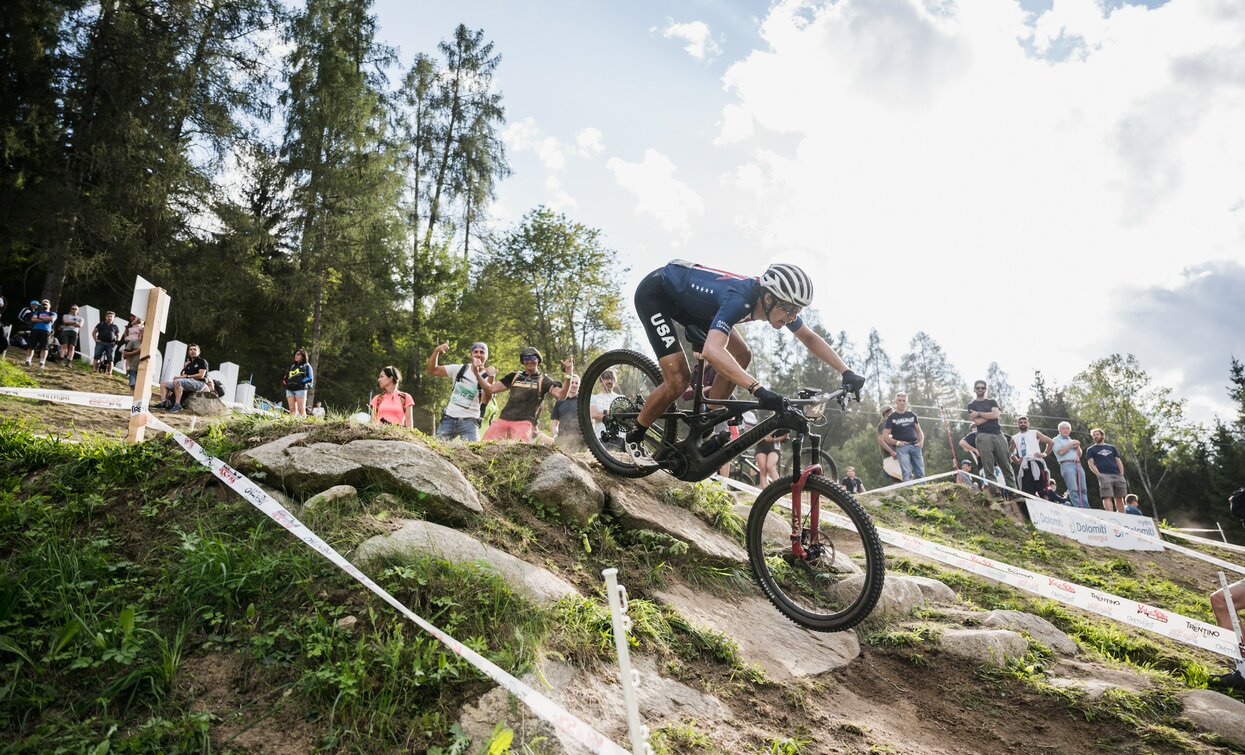 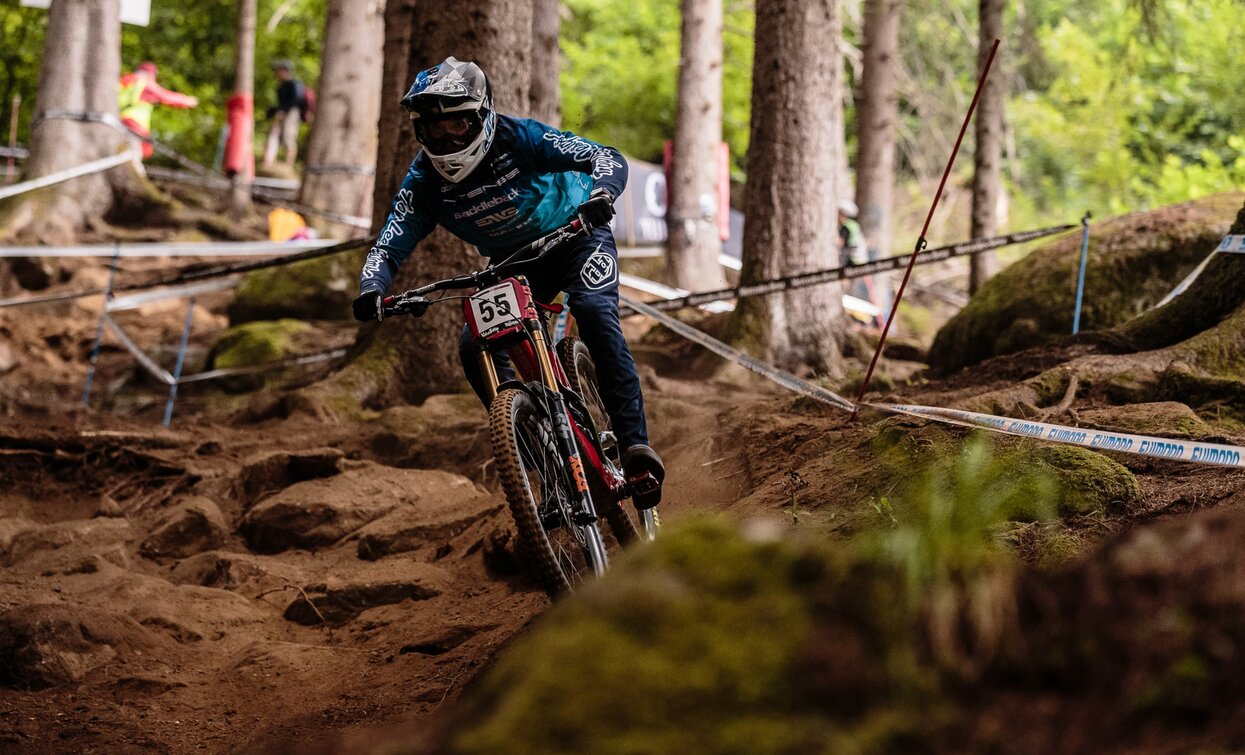 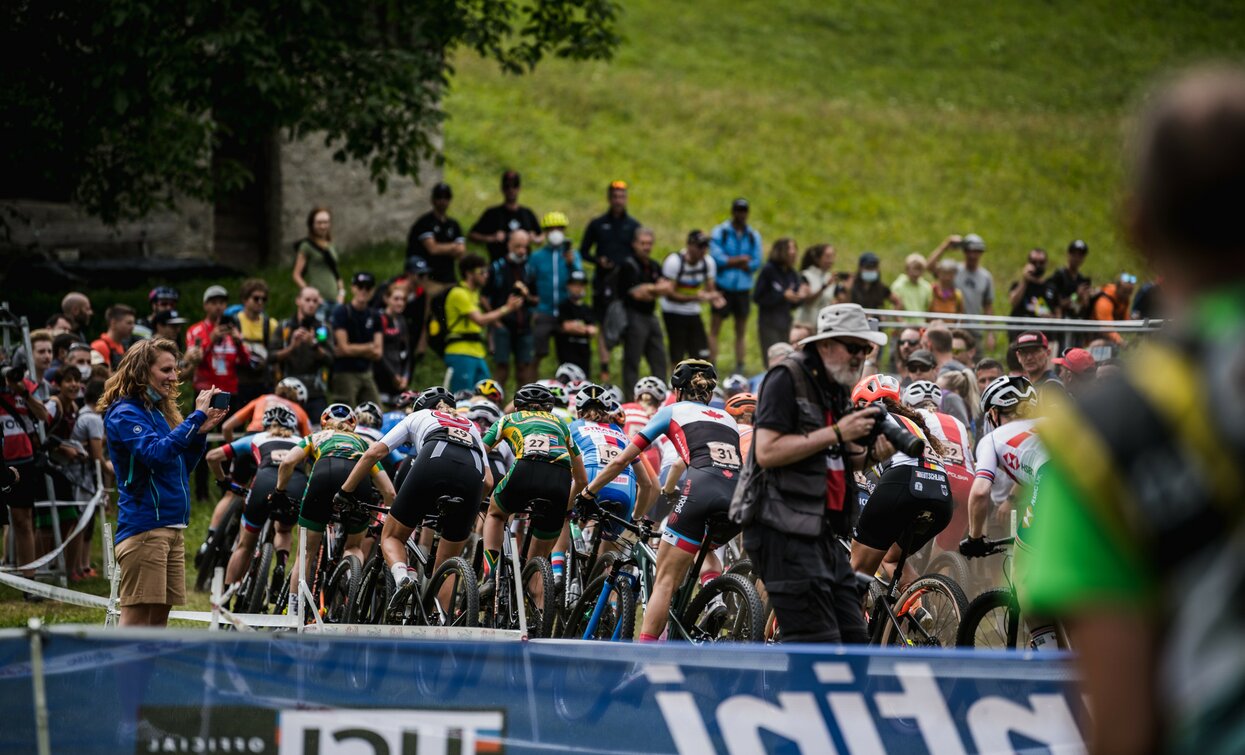 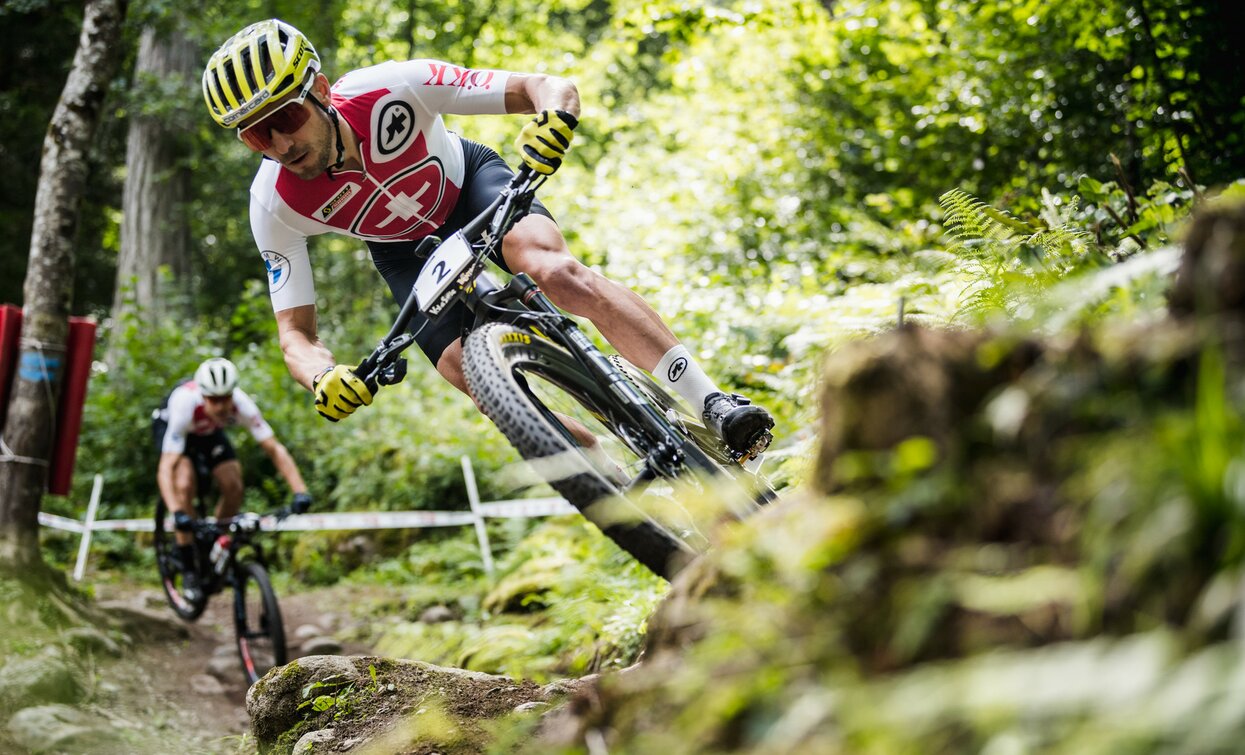 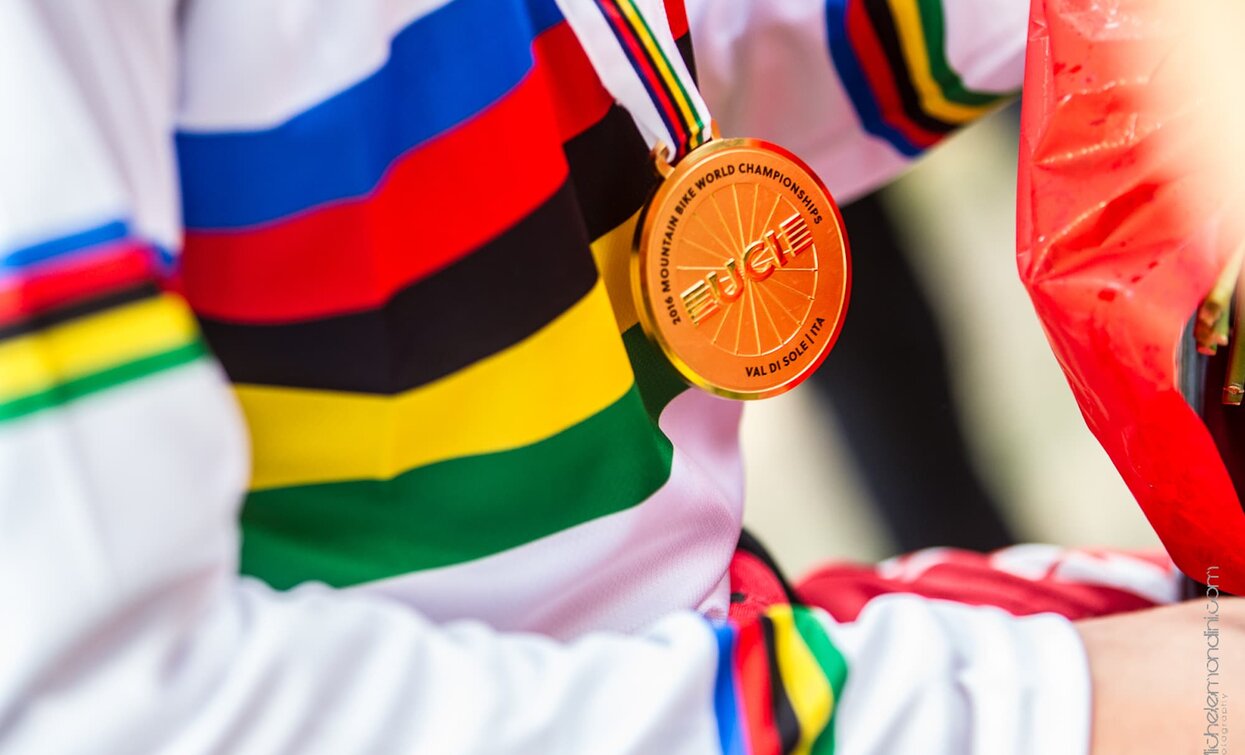 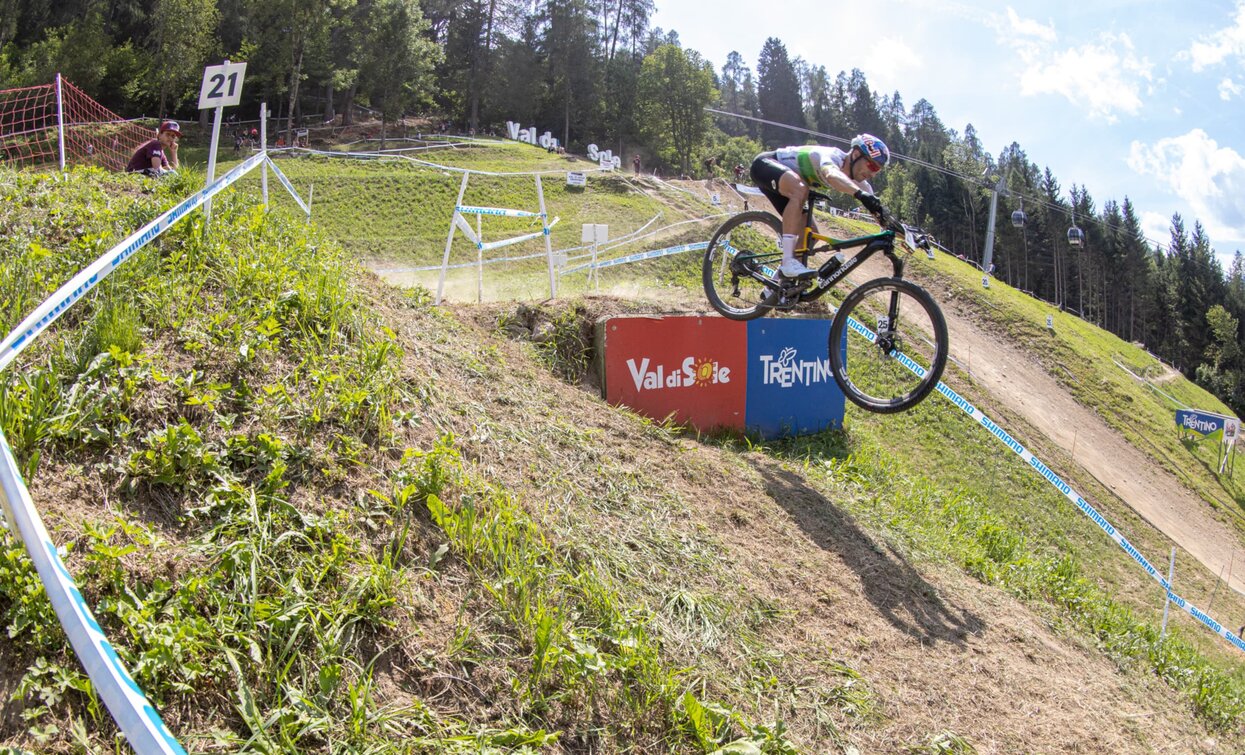 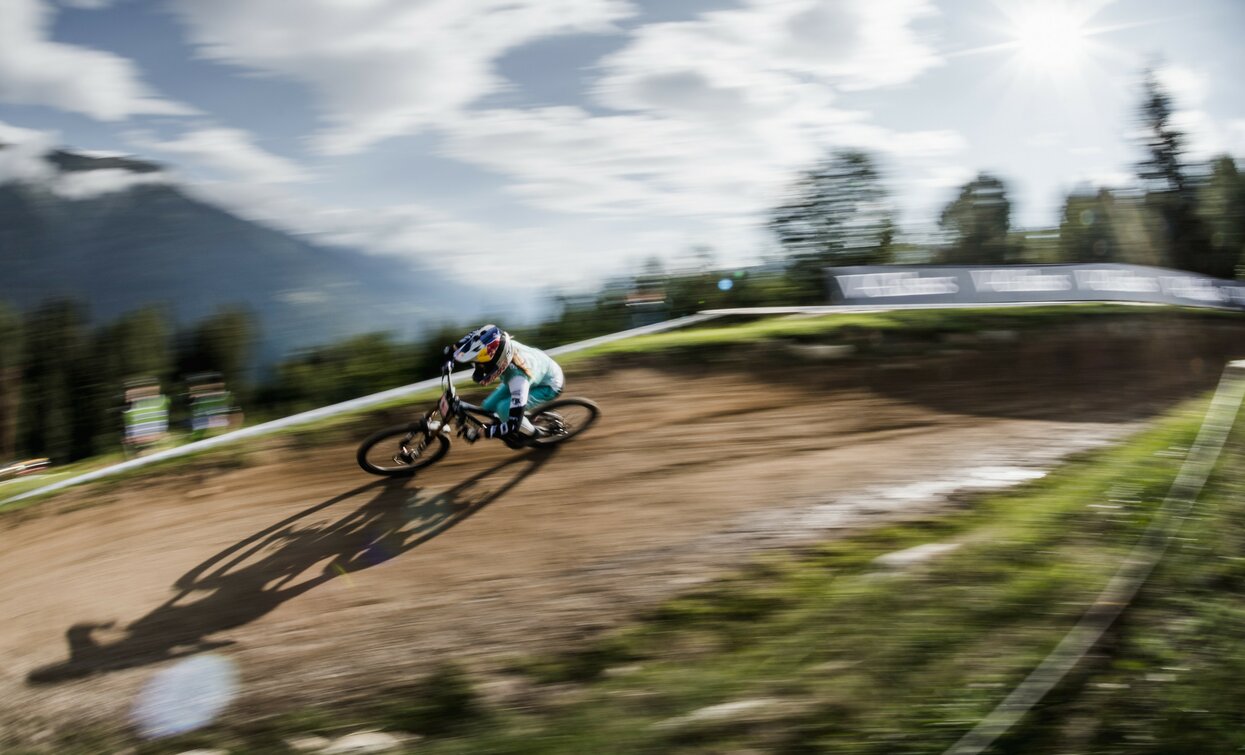 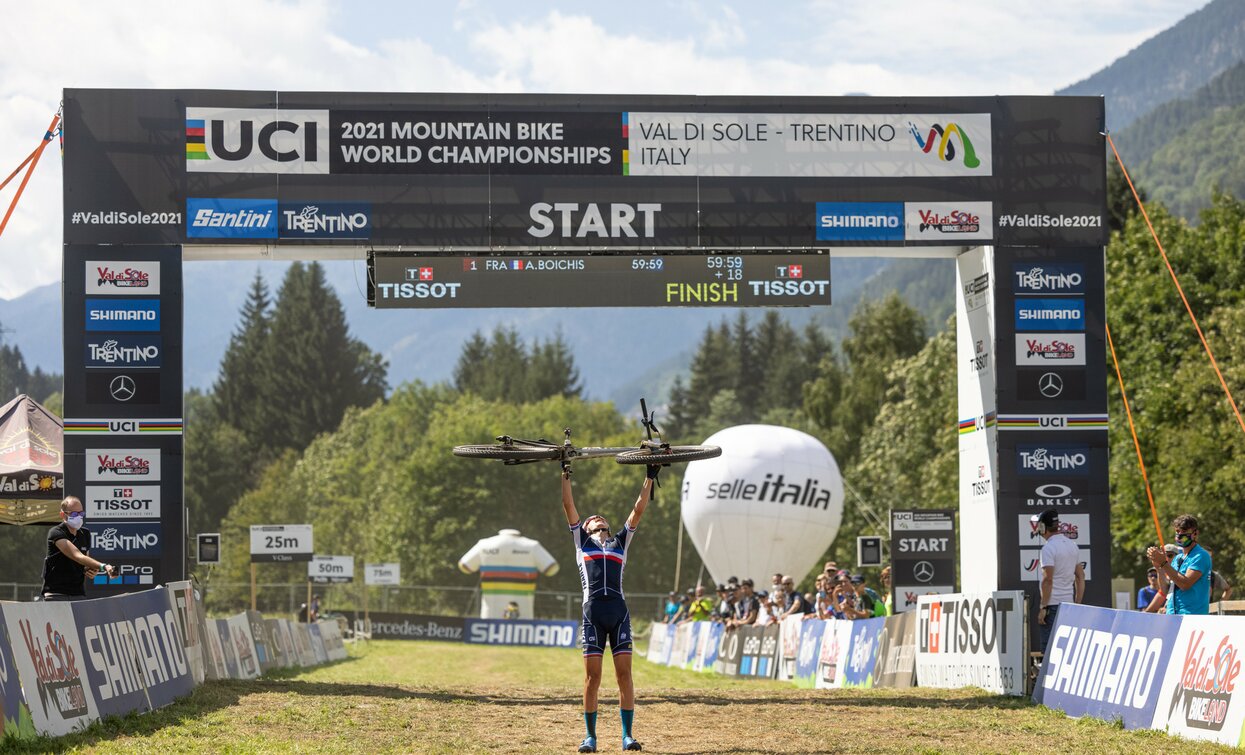 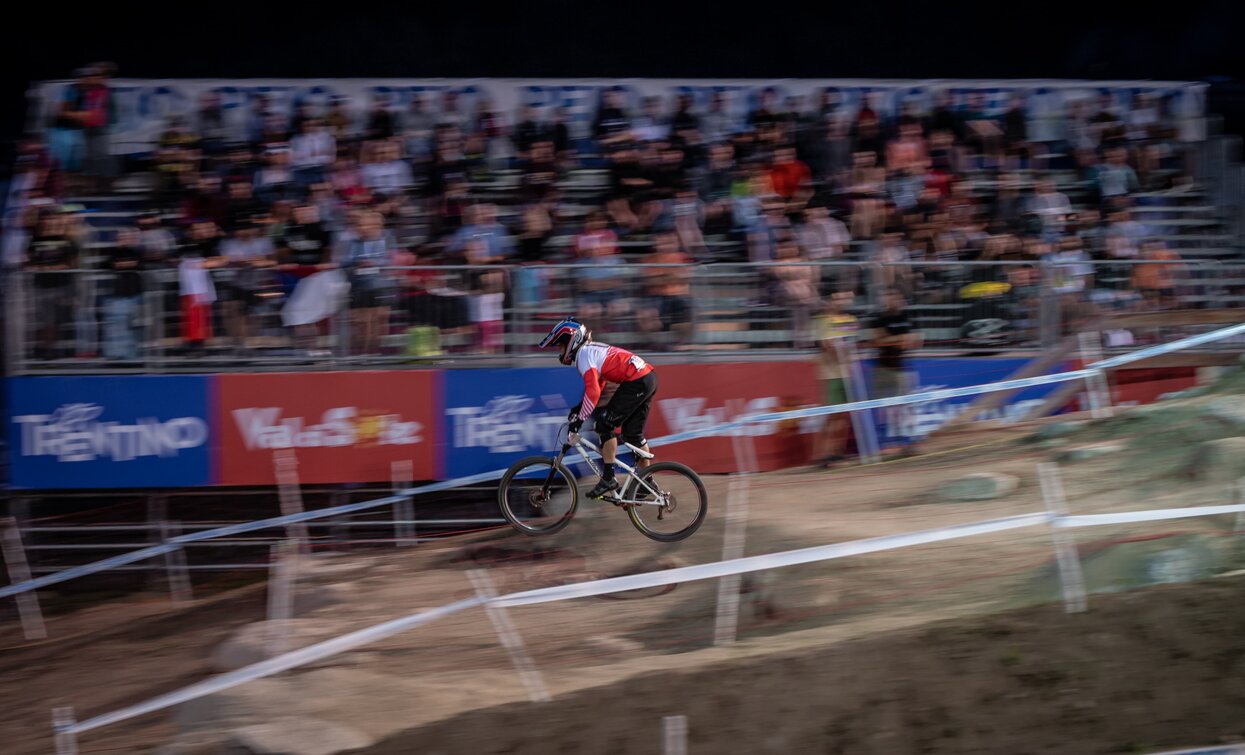 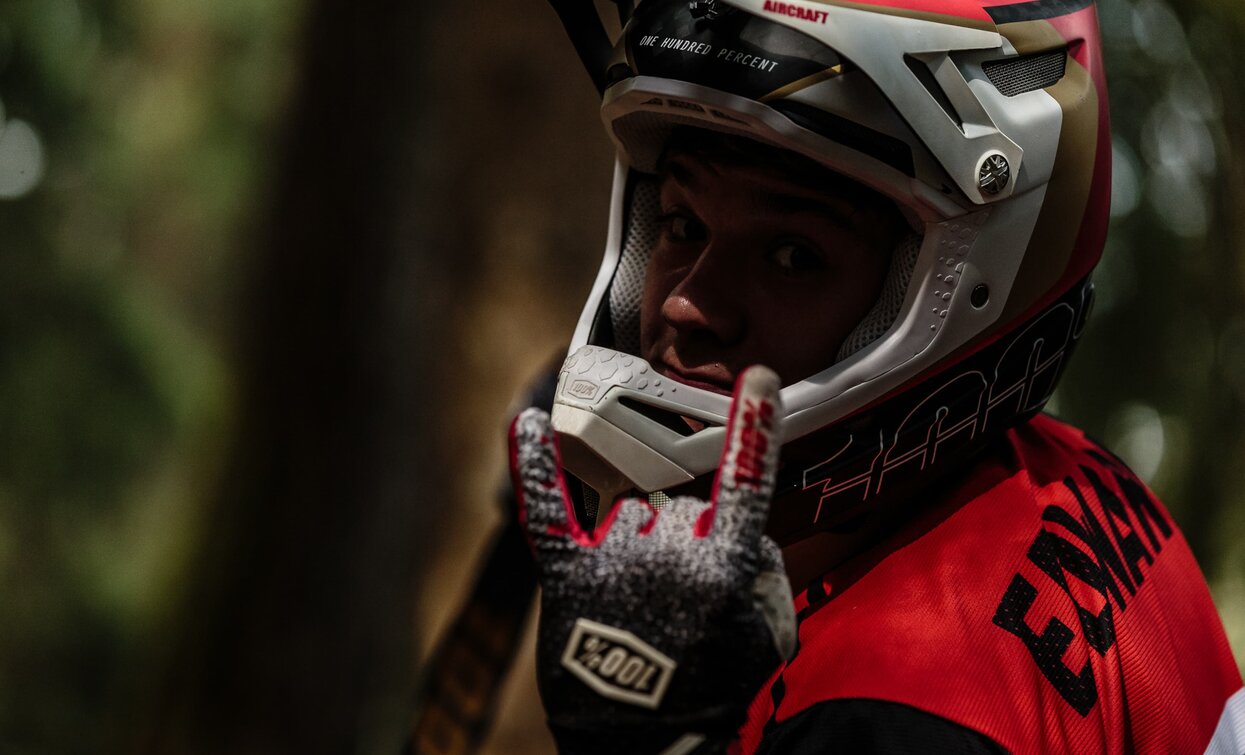 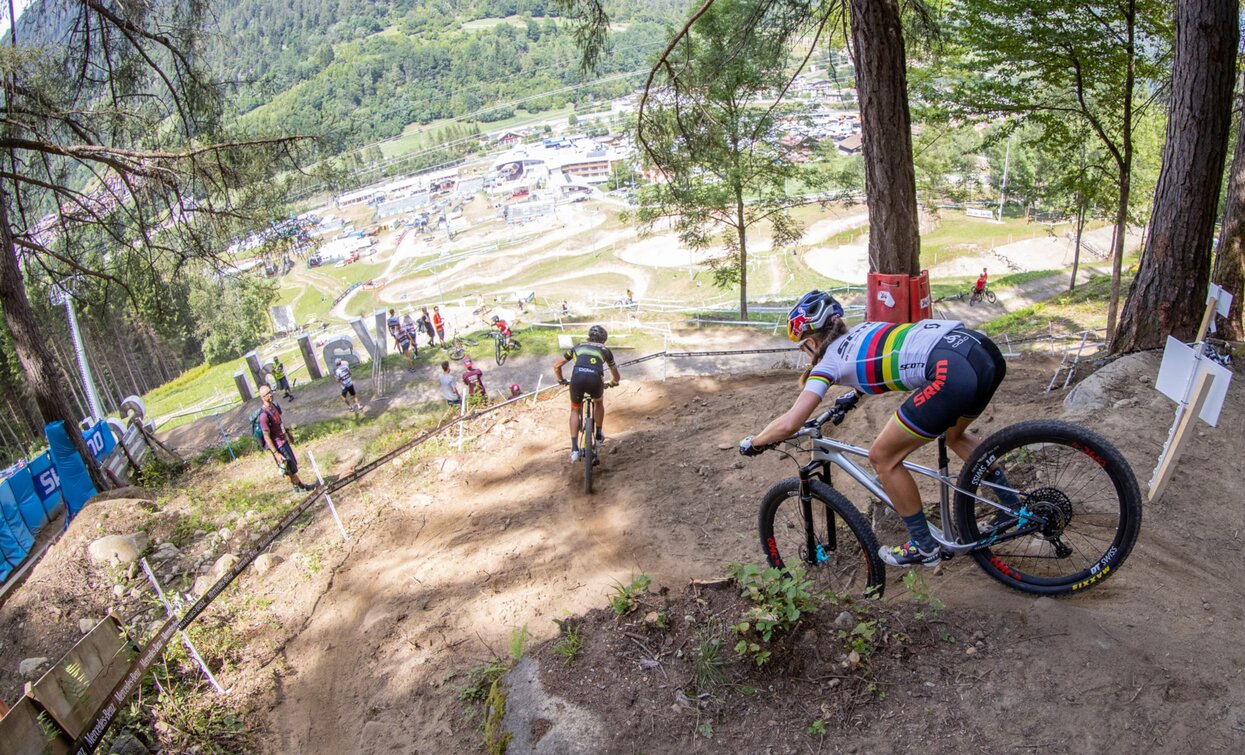 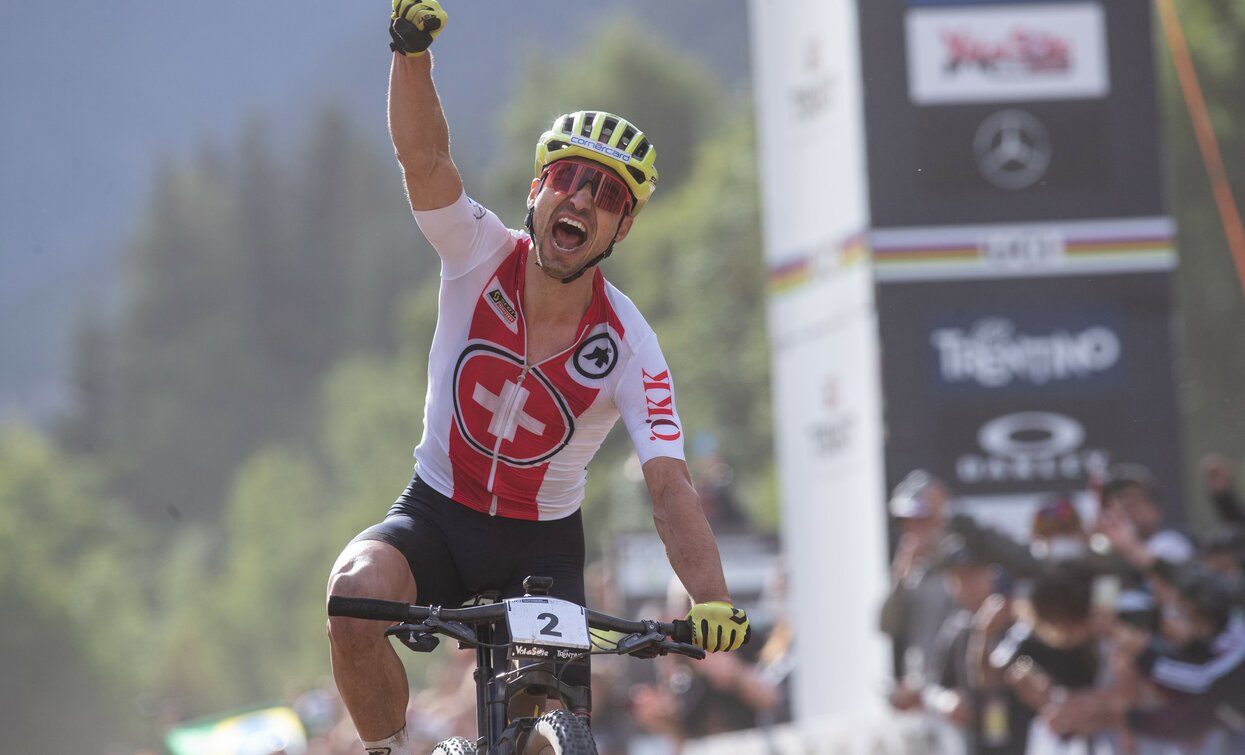 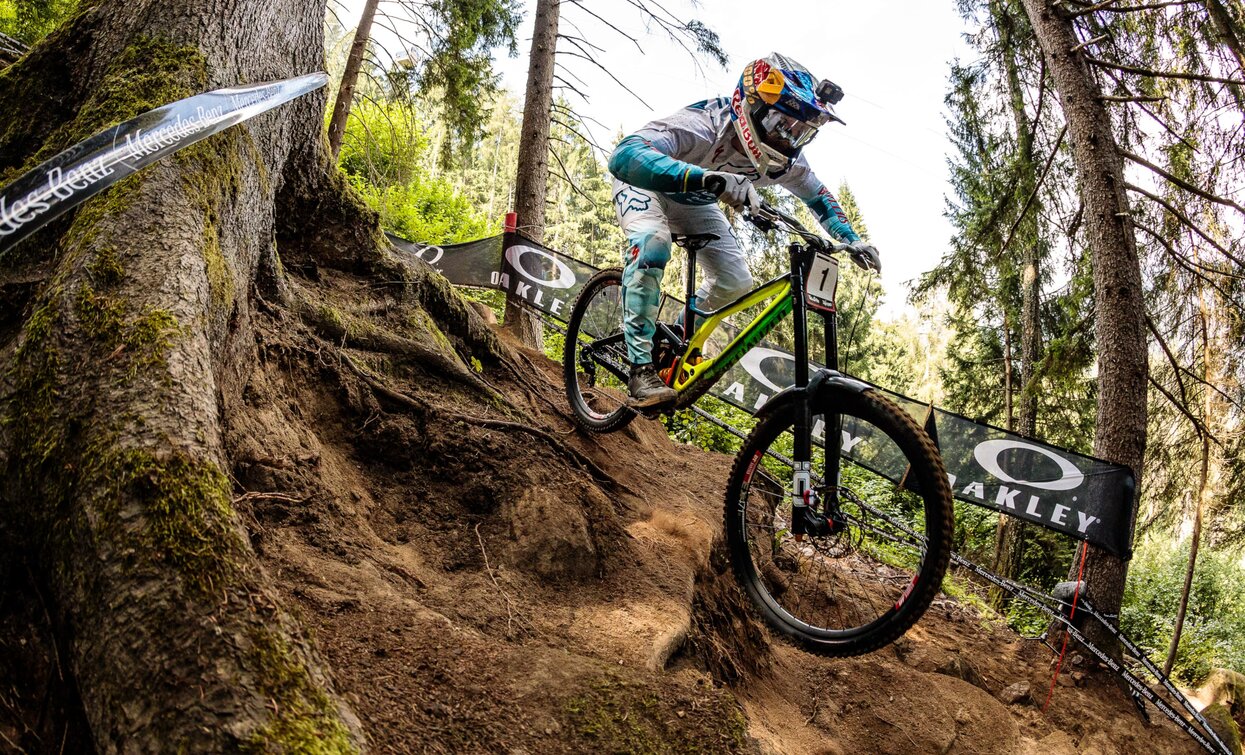 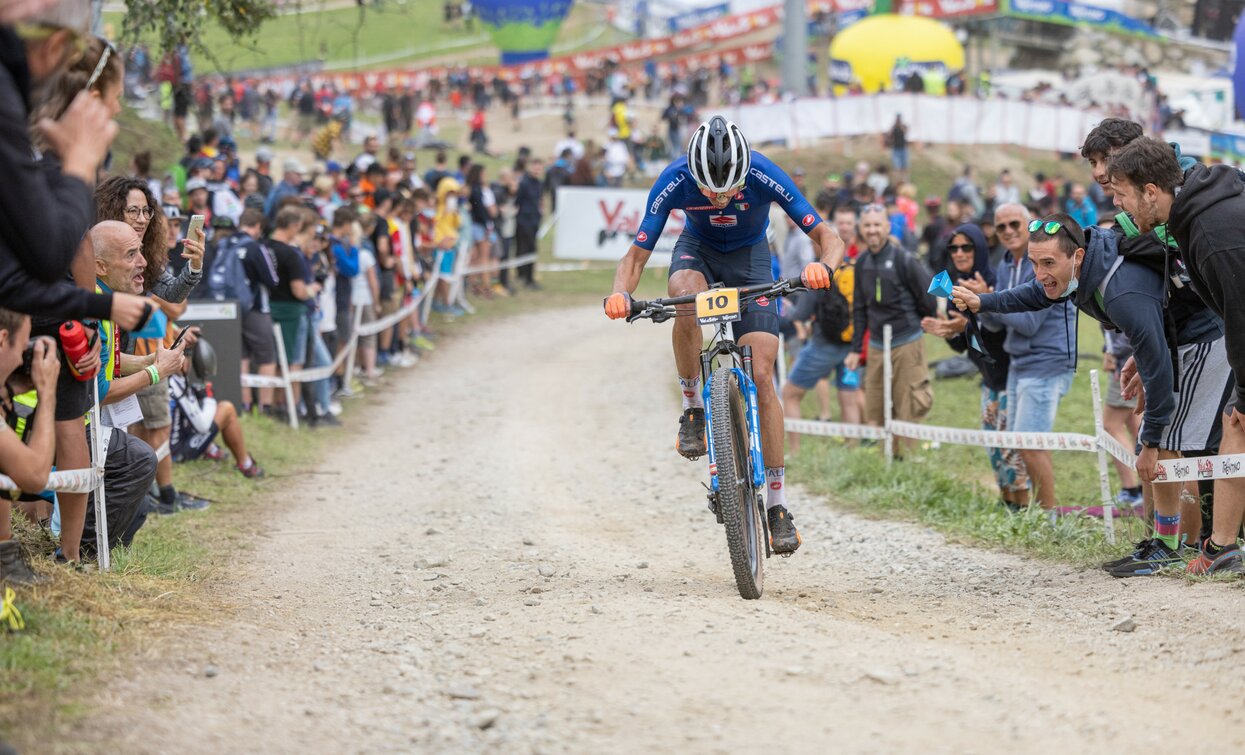 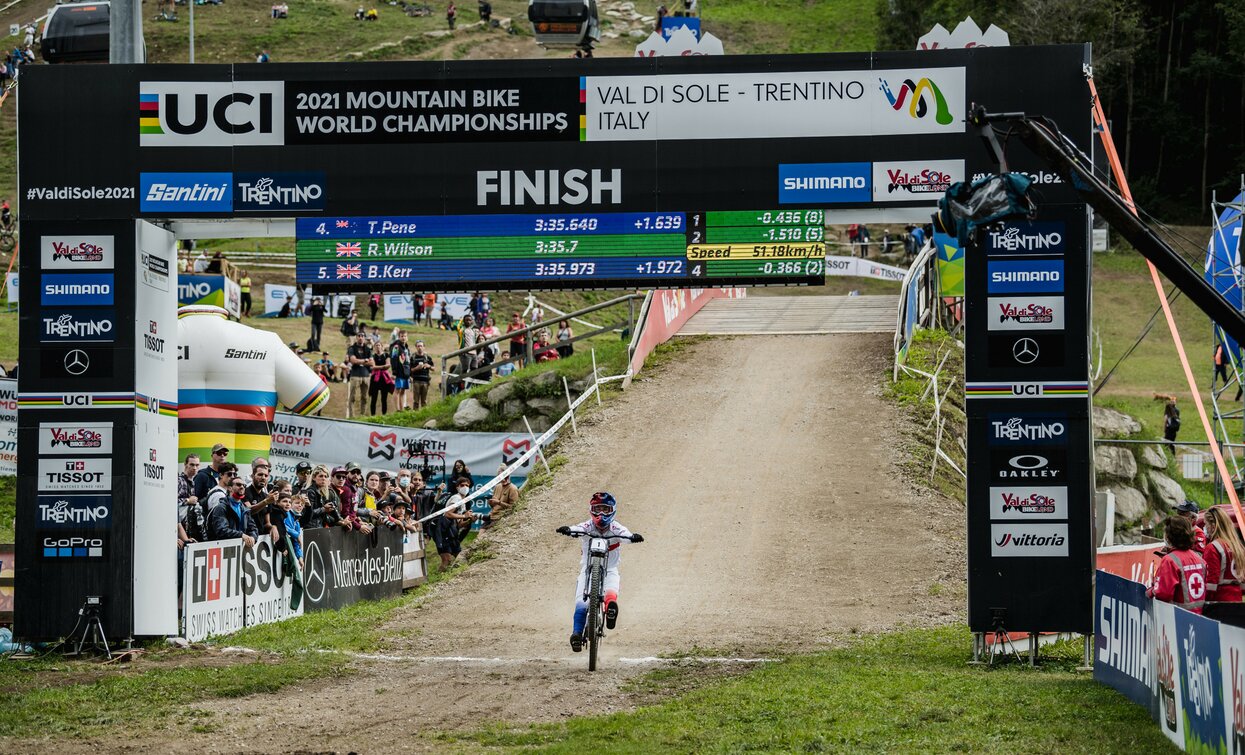