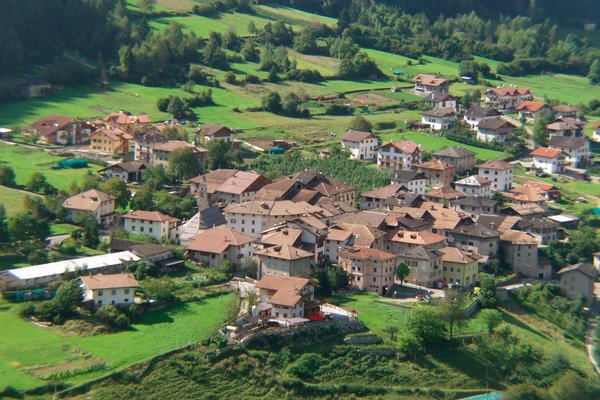 Cavizzana is the smallest village in Val di Sole and the only one located on the right side of the Noce river, at an altitude of 710 m a.s.l. The name Cavizzana comes from the Latin word “carex” a genus of aquatic plants from the Cyperaceaece family. It was first mentioned in 1200 and in 1318 it already had the form by which we know it today.
A famous legend has it that in the place by the name of “Fucine” a woman killed her husband every two years. The parish priest ended up cursing the whole area, which came to be buried under a landslide and its houses destroyed by fire. In 1956, Cavizzana was established as an autonomous municipality. The parish church is dedicated to Saint Martino and was built in the Gothic style, or better said, in alpine style. The soaring wood-shingled bell-tower has a very characteristic appearance. 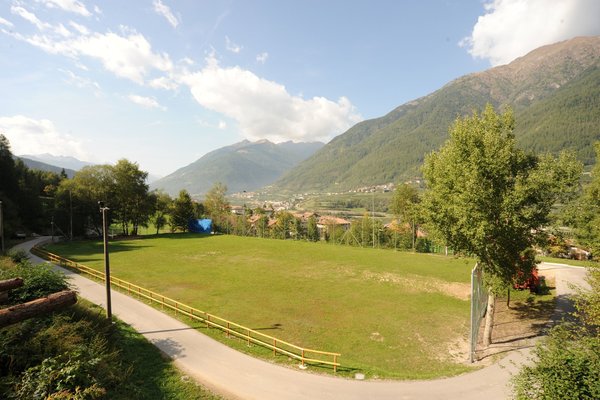 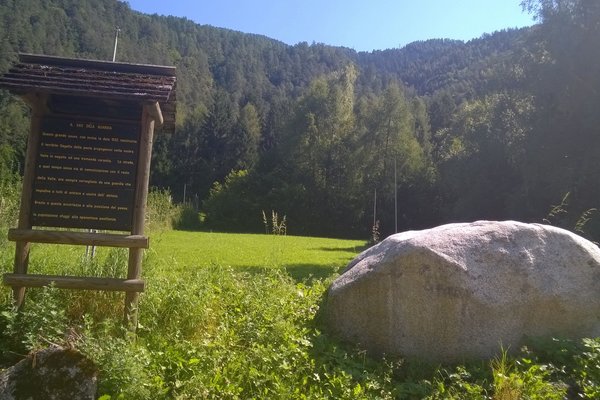 The famous “Sass de la Guardia”, a rock found along an ancient trade route that passed above the village of Cavizzana and connected it to Caldes, bears the year 1632. The date is in remembrance of the plague epidemic that was rampant in Val di Sole in those years and which spared the small village of Cavizzana thanks to the constant watch that was kept in and around the rock.

In the summer, you might want to take part in a guided visit to Cavizzana’s Centro Incubatoio, a hatchery built with the important aim of raising young marble and brown trout, which are then released in the valley streams. The Associazione Pescatori Solandri runs the hatchery. 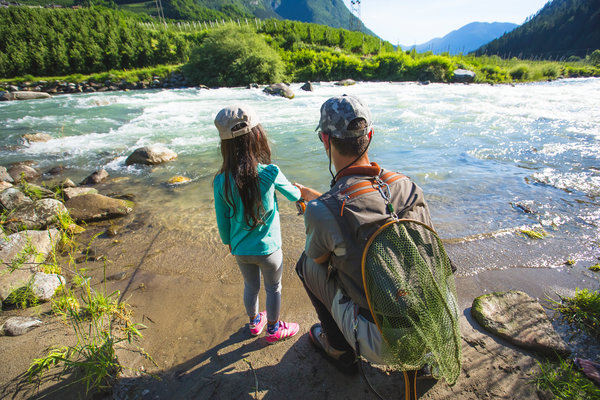 During summer, be sure not to miss the guided tour of the Cavizzana Hatchery, managed by the Associazione Sportiva Pescatori Solandri, which breeds the young marble and brown trout that are later released into the waters of the valley. The visit provides an overview of the local fish populations and includes a detailed explanation of how the hatchery operates and the pivotal role played by fishermen in safeguarding the local environment.