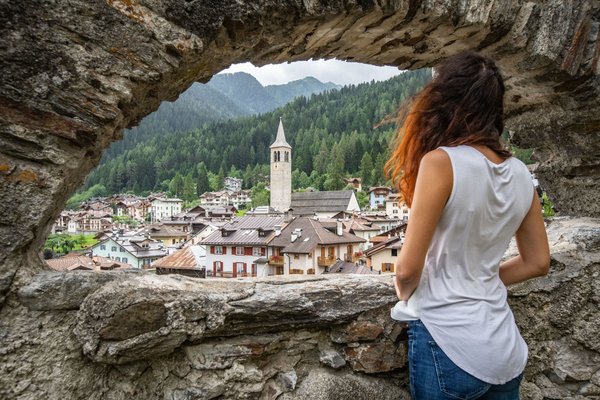 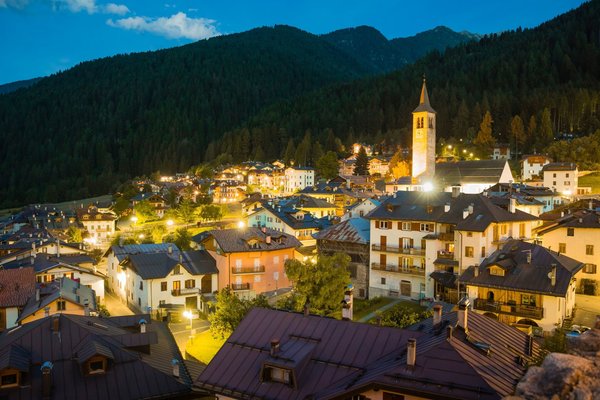 Ossana lies at the mouth of the Val di Peio valley, at the foot of the peaks of the Presanella chain, and it is the seat of the municipality that governs the hamlets of Fucine and Cusiano. The village is dominated by the Tower of the Castle of S. Michele (1191), which is nestled in a hill that has been inhabited since the Bronze Age. Ossana has been the political, administrative and ecclesiastical centre of the upper Val di Sole since time immemorial, lying at the meeting point of the Vermiglio and Peio valleys. Throughout the Middle Ages and in modern times, it was a flourishing village, thanks especially to the processing of the iron ore mined at Comasine in the nearby forges, but also to trading activities with the nearby valleys of the Lombardy region. Its history is intertwined with the history of its castle, which was often the subject of dispute between the bishop of Trento and the counts of Tyrol. The castle was the residence of various feudal families, including the Federici, Heydorf and Bertelli families. The village was also the site of clashes during the peasant’s war of 1525. On 5 November 1918, at the end of WWI, the Italian troops coming down the Tonale pass set fire to the old rectory. 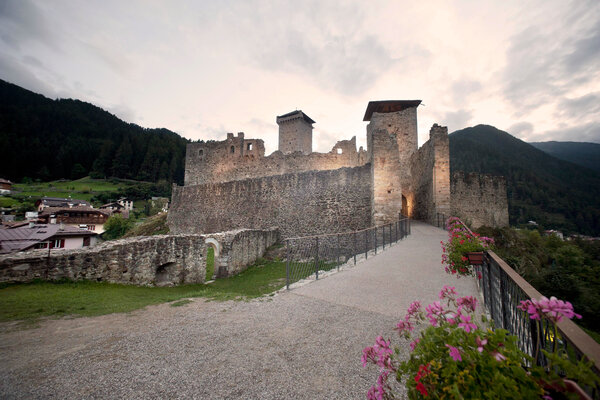 The Castle of San Michele

A truly must visit location in Val di Sole, the castle of San Michele at Ossana sits on a hill that was inhabited since the Bronze Age, as revealed by recent excavations. It has the appearance of a classic observation post built on a strategic crossing point. Most likely built during the Lombard period, the first written records of the castle date back to 1191. It was ruled by the bishops of Trento and usurped at the end of the 13th century by Meinhard of Tyrol. Many noble families lived there, including the Federici, Heydorf and Bertelli families. It was seized by rebel peasants during the peasant’s war of 1525. The castle is surrounded by two curtain walls and a 16th-century bastion, and its most characteristic feature is the imposing keep. Twenty-five metres high, it dominates the valley below and is the best-preserved architectural element of the whole complex. In 1992, the castle became property of the Autonomous Province of Trento, which oversaw its restoration. It is now open to the public.

In Derniga, the botanical garden is open to visitors in the summer. It holds a collection of 26 of the most common tree, shrub and grassy plant species found in Val di Sole and in the forests of Trentino. This garden, fitted out as an educational area for schools and visitors, occupies what was once the site of a tree nursery dating back to the early 1900s that represented an important economic activity in the region. 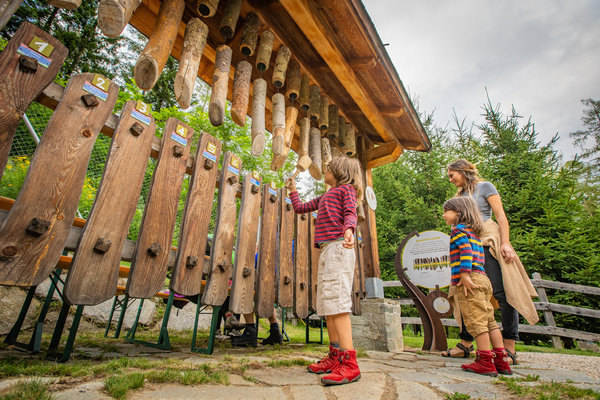 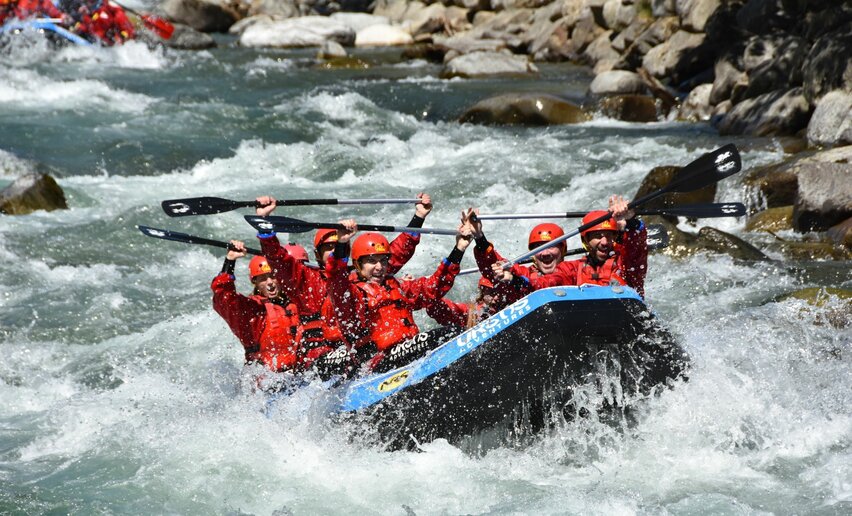 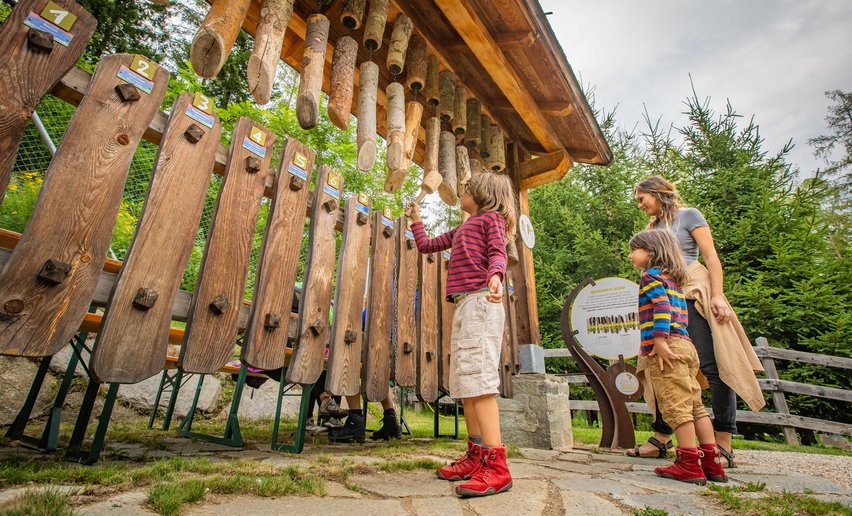 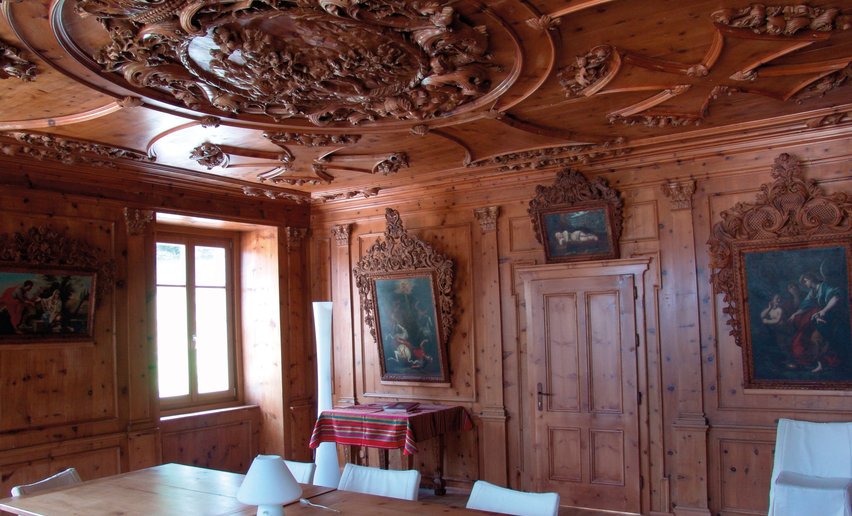