The Pejo Museum, inaugurated in 2003, has a collection of war relics, the majority of which have been collected on the mountains surrounding the area, which gives visitors the chance to understand how life was like for soldiers on the warfront in Trentino. Some of the most interesting exhibits to see within the museum include:

The Museum also has a wide selection of books that narrate the history of the surrounding territory, diaries and memoirs of soldiers and civilians, other books that describe the war relics and a video archive on World War I.

In collaboration with the Stelvio National Park, the Museum organizes informative evenings and excursions to WWI sites. Each year, during the beginning of September, there is an important commemorative ceremony for fallen soldiers at the former San Rocco cemetery, where the remains of three soldiers found on the Giumela peak in 2004 have been laid to rest.

In summer, in other periods for group tours on request.
Admission by donation. 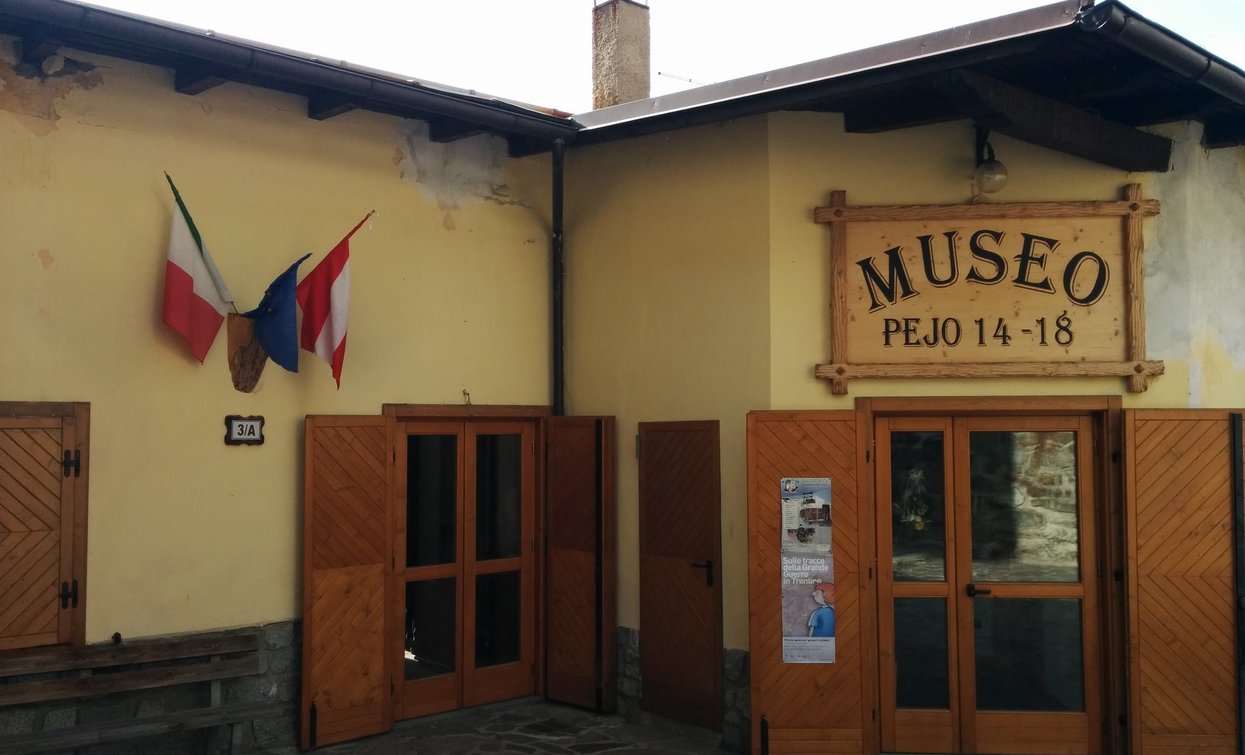 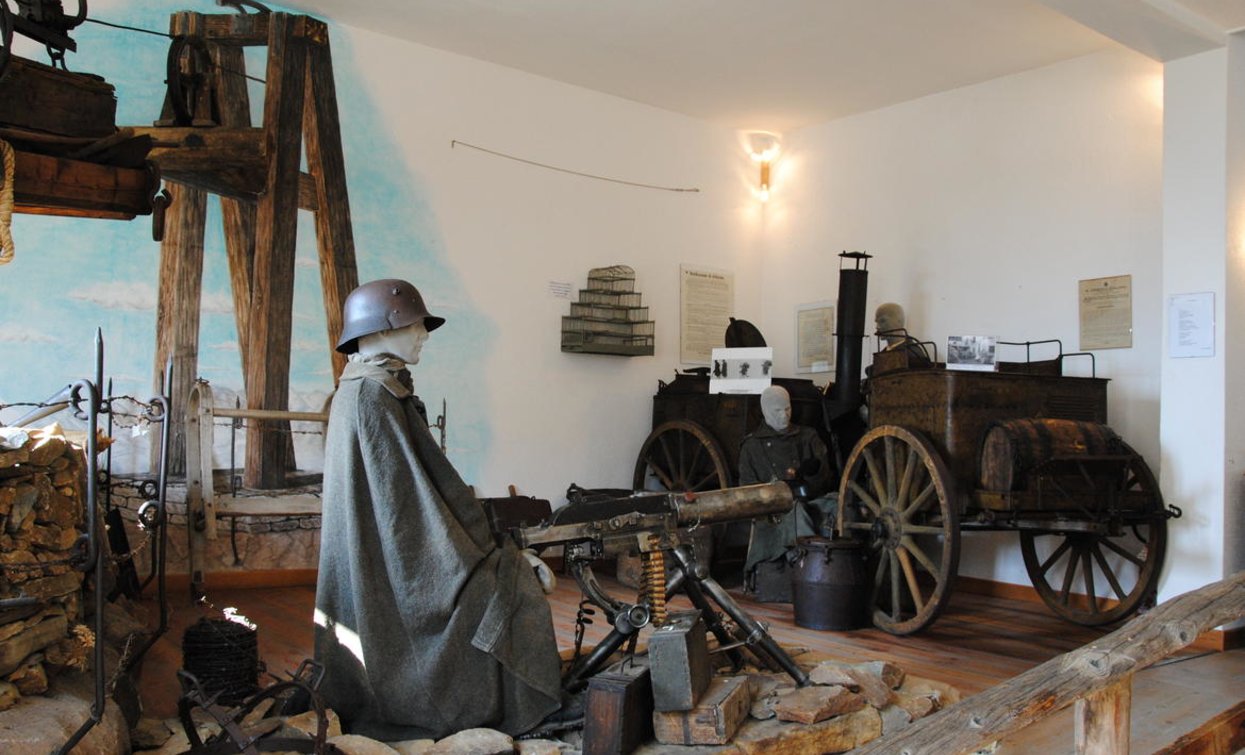 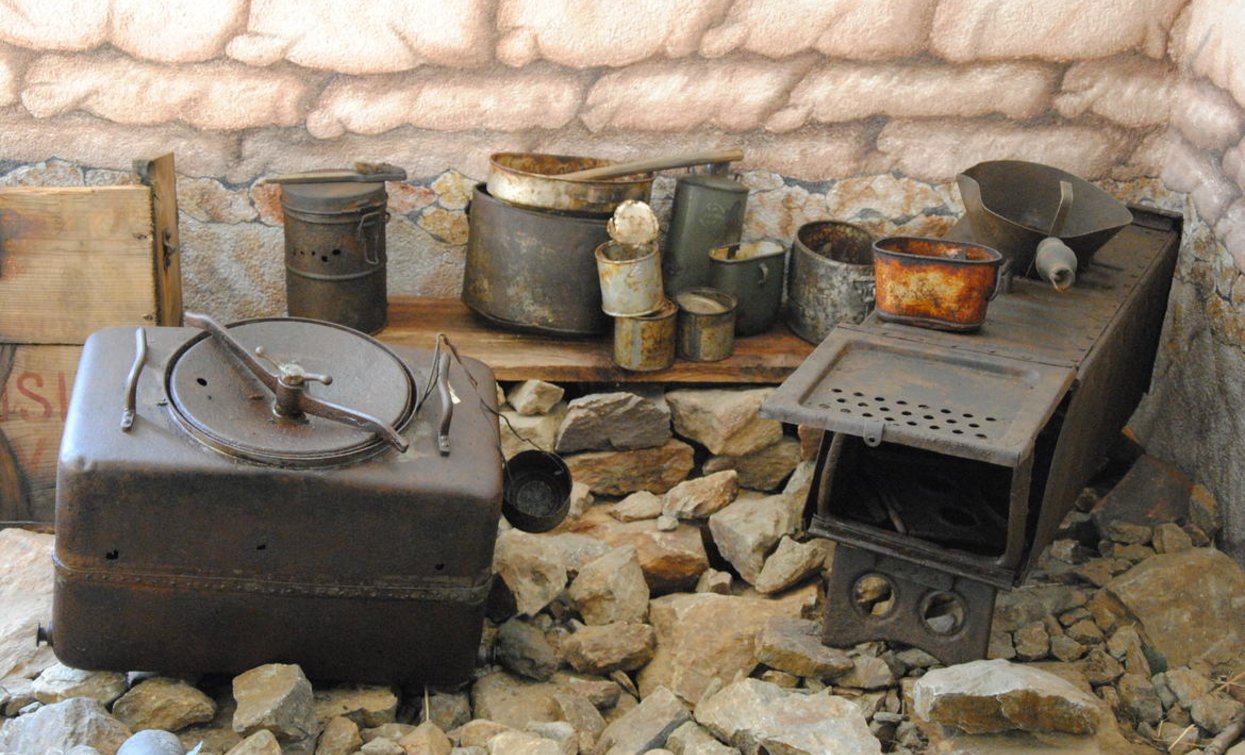 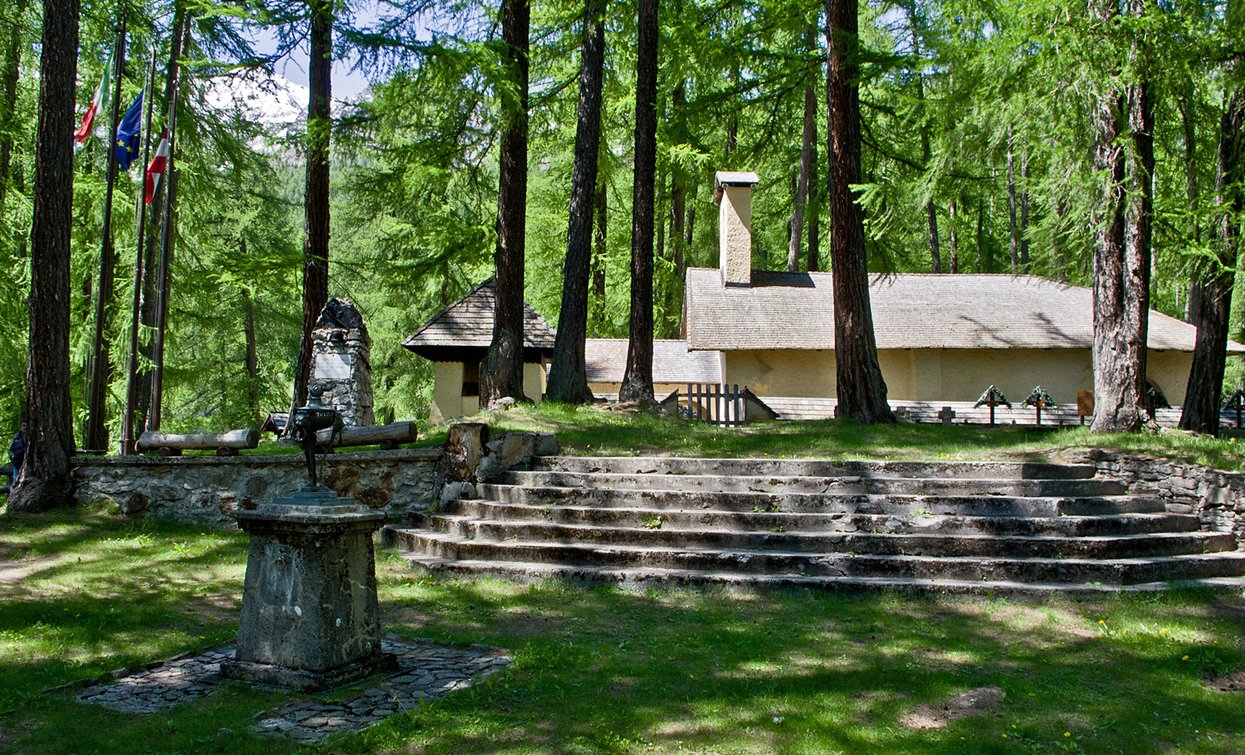 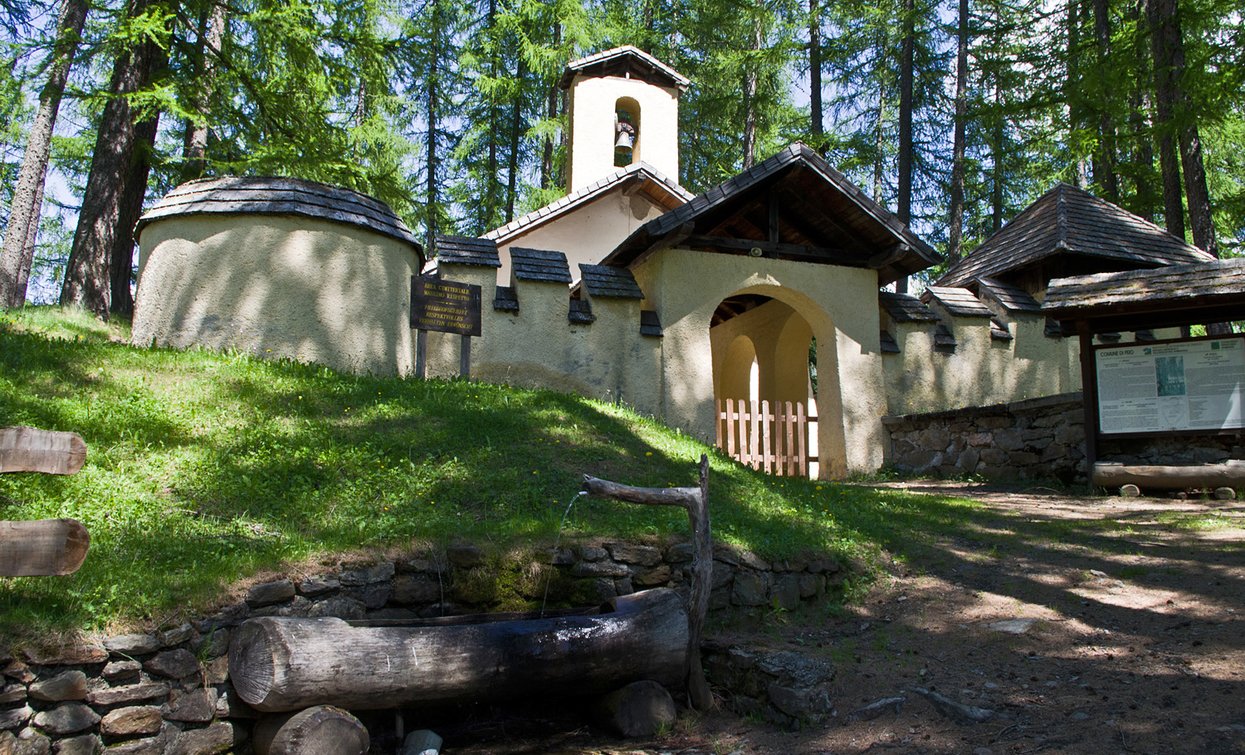 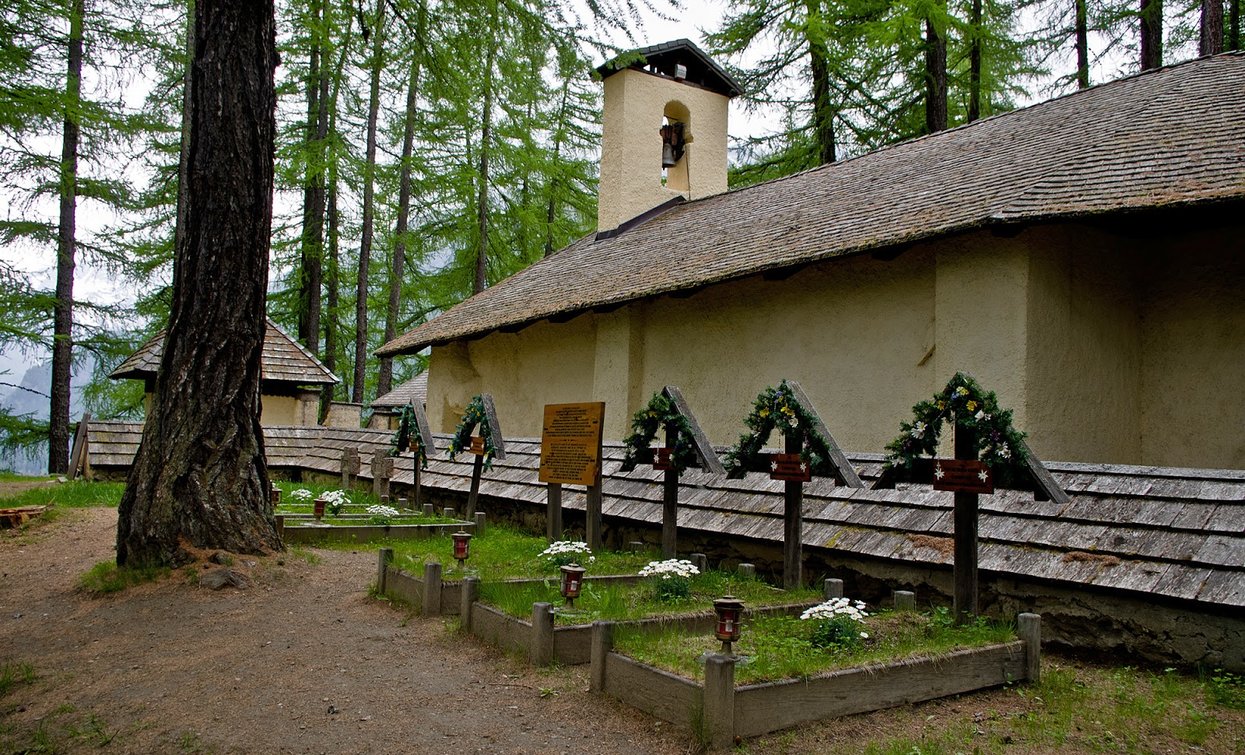 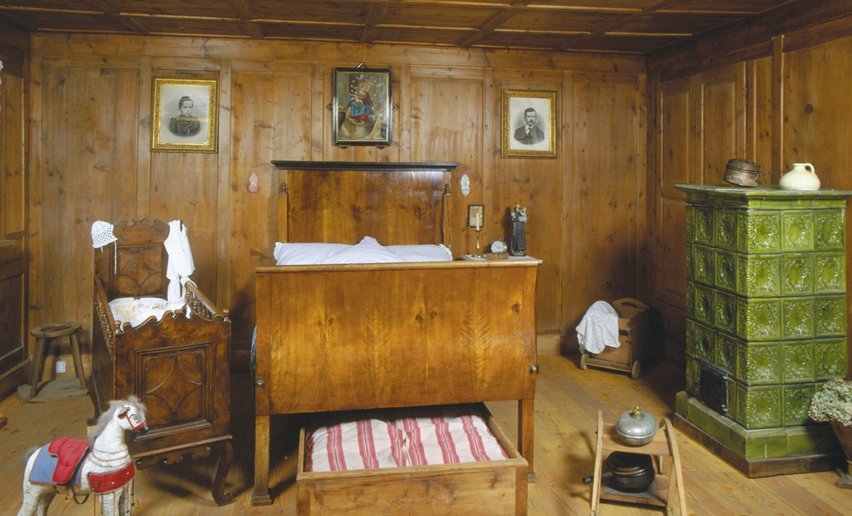 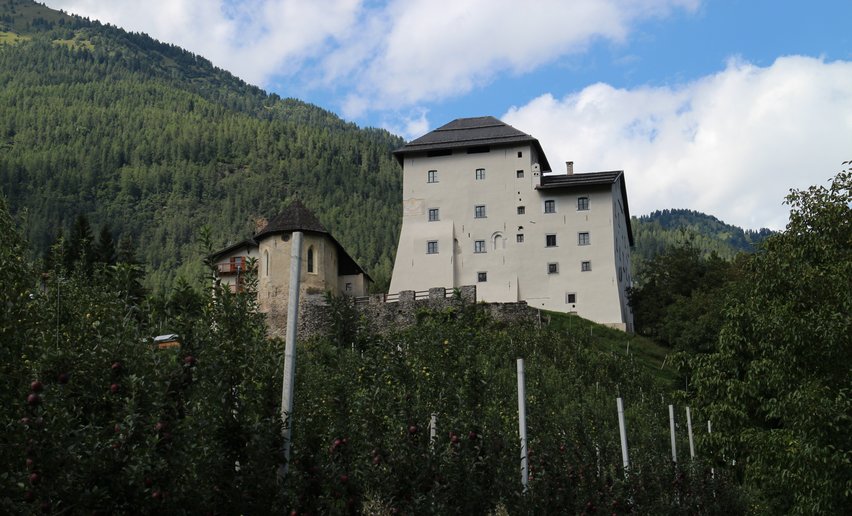 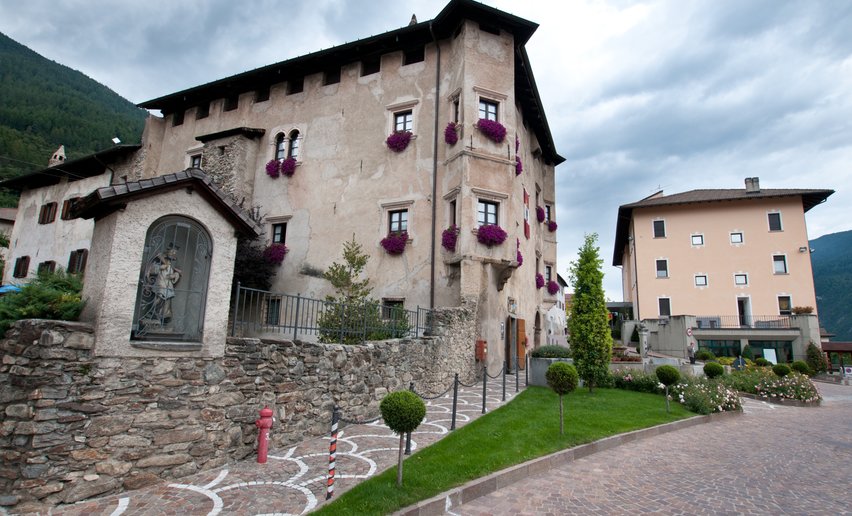 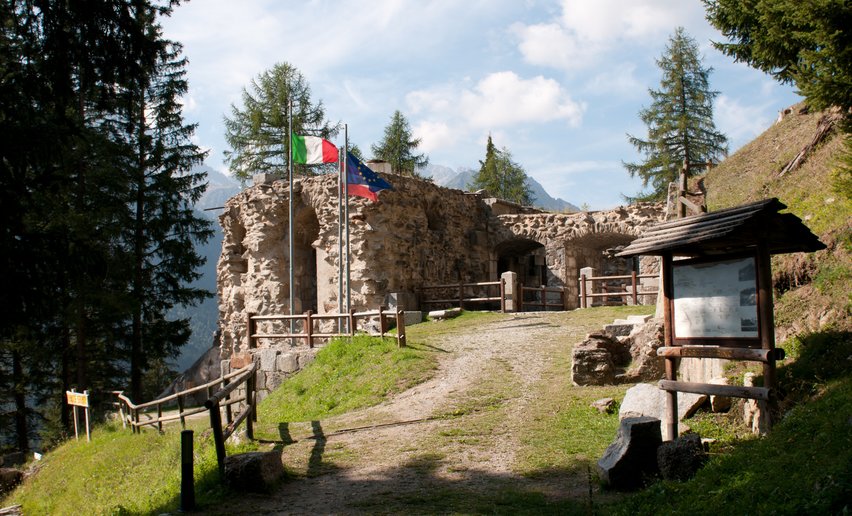 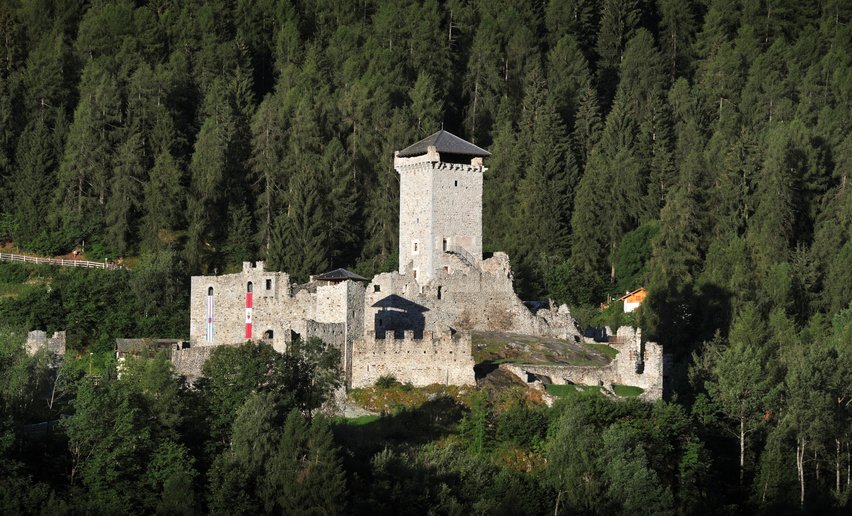